London Broil isn’t something I usually associate with “good quality” when it comes to cuts of beef. It can be tough and dry depending on how it’s prepared. But it’s also a really affordable cut when it comes to feeding the family. So whats a sure-fire way to get a London Broil cooked well? Why a Crock Pot of course! 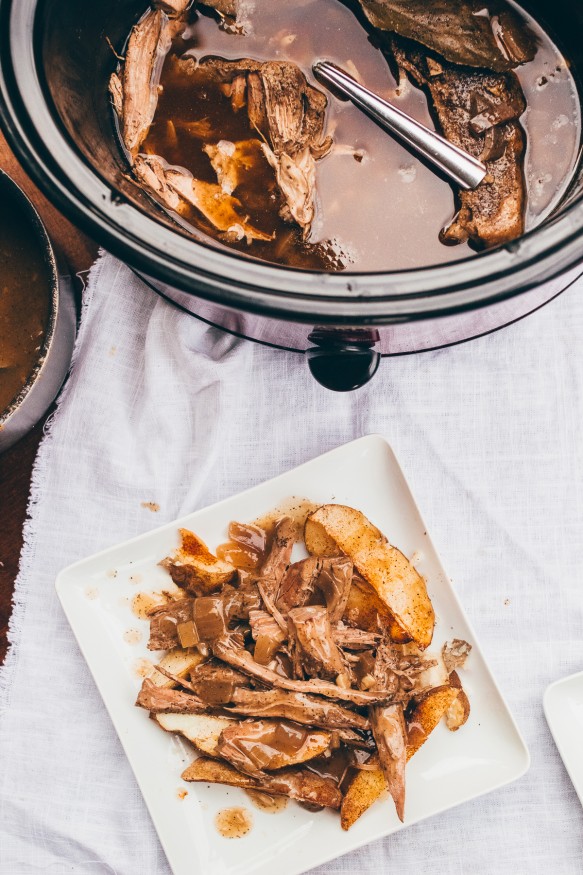 Some nights, we like our veggies, while others we just need straight meat and potatoes. This recipes is exactly that – Meat and Potatoes. This is a recipe that uses EVERYTHING in the crock pot, by turning the juices into a savory gravy that smothers the meat and potatoes and turns every bite into a mouthful of flavor and really keeps the London Broil nice and moist. 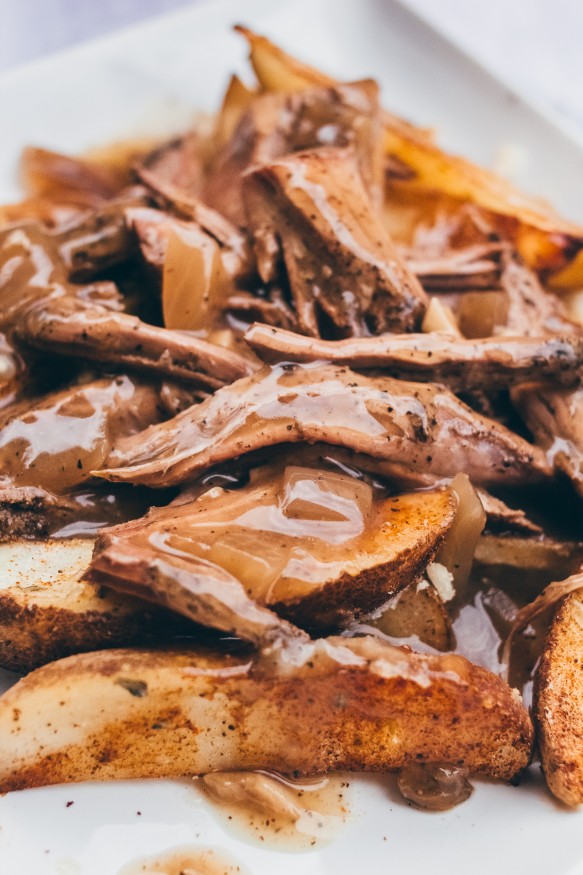 The seasonings I used for the Crock Pot London Broil give it a hearty “steak” flavor with a nice hint of pepper, and it makes the house smell amazing! It’s not a typical “beef stew flavor, it’s got some character to it that will makes you want to make this a new cold weather go-to meal. Especially if you’re looking for a change from chicken and dumplings. 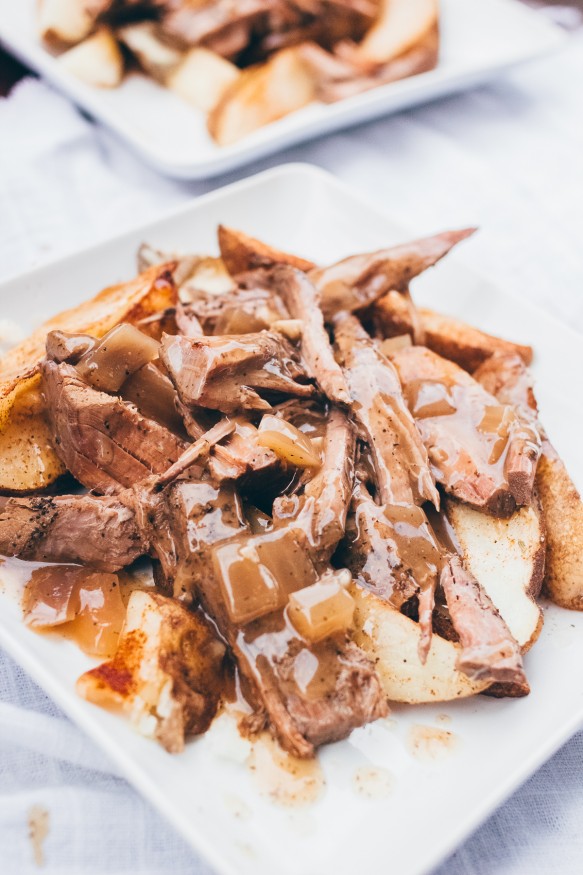 I cooked the potatoes separately from the crock pot, because I wanted to add some crunch to the plate, rather than putting soggy beef stew style potatoes on the dish, I wanted to give them a different seasoning almost like a seasoned fry, so that the little ones will be more enticed to eat!

And if you’re looking for a Day 2 leftover idea turning these into smothered chili fries topped with the London broil isn’t such a bad idea! 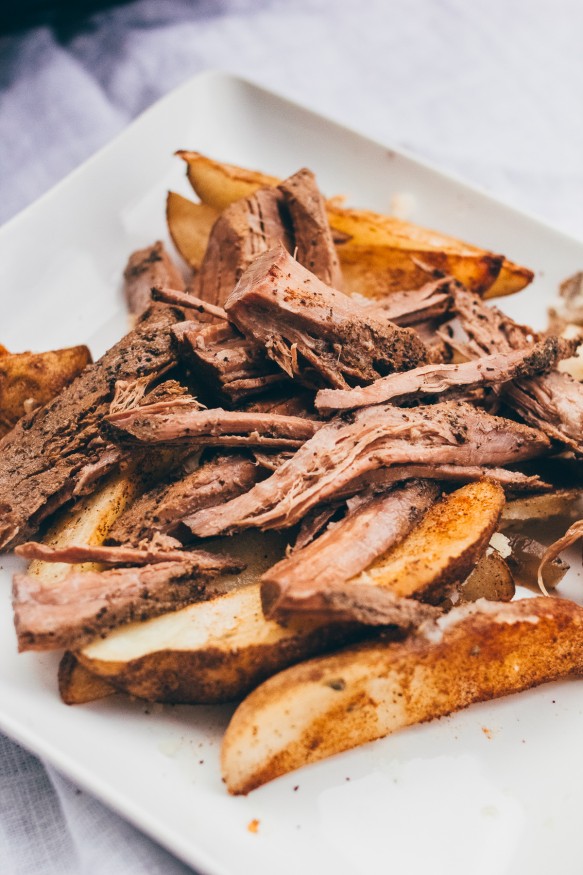 I added a cube of vegetable bullion rather than using a beef broth/stock. After 6-8 hours in the crock pot, it’s going to turn into a beef broth anyways so I felt adding vegetable bullion will give it a different flavor, but feel free to interchange this with beef or chicken broth if you like. 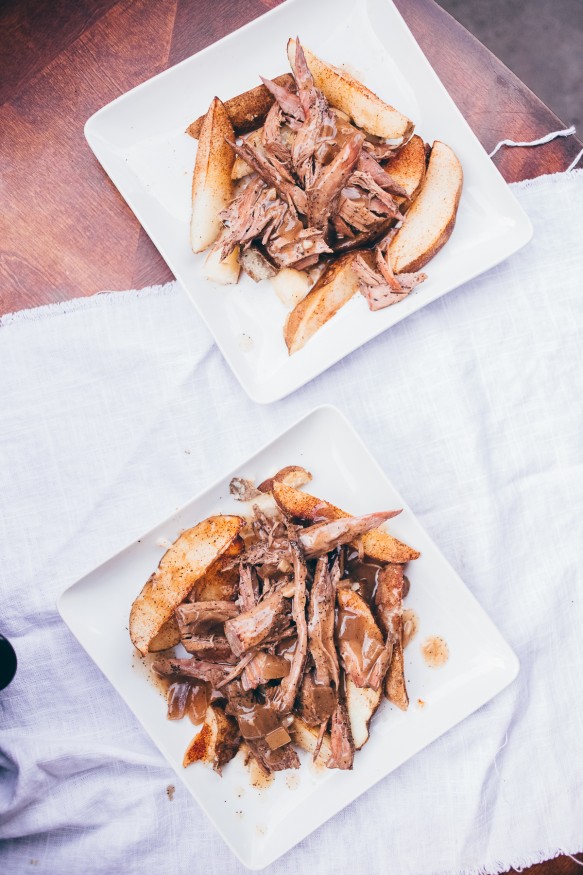 Here’s the equipment I used and recommend for making this spicy crock pot chili recipe! 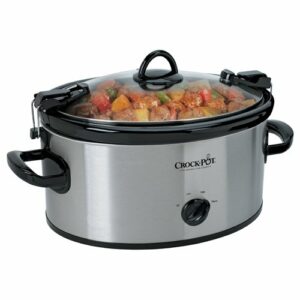 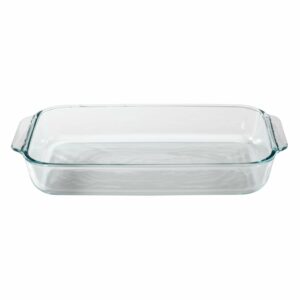