Spicy sausage jalapeno cornbread stuffing is a great way to get your spicy fans excited for another helping!

It’s crispy on the outside, and moist and delicious on the inside. Its a great all around stuffing to bring to the table!

Stuffing can be made so many ways, sourdough, cornbread, inside the turkey or separate from the turkey.

Then there’s the debate of the oyster. Do put oysters in your stuffing or not?

Well I’m sweeping that conversation to the side and sticking with a good ol sausage cornbread stuffing.

But to make this cornbread stuffing stand on its own. I’m spicing it up with jalapeno, and using a cream of chicken to give it a nice hearty texture.

It also gives it a creamier texture on the inside, while you can crisp it up on the outside.

To control the creamy-to-crispy ration on your sausage jalapeno cornbread stuffing, you’ll want to change the size and depth of your baking dish. The deeper the dish, the creamier the stuffing.

I’ve tried this on a shallower 13×9 baking dish and prefer it better than a deeper dish as pictured. But it’s up to to you!

This sausage jalapeno cornbread stuffing is hearty from the potato and sausage, with a kick from the jalapeno and Fresno peppers.

If you’re really in for a burn, give this recipe a shot with Serrano peppers.

And if you’re a glutton for pain go ahead and go with a Carolina reaper, but something tells me you’re going to have a bad Thanksgiving.. Course: Dinner
Cuisine: American
Keyword: thanksgiving
Prep Time: 20 minutes
Cook Time: 30 minutes
Total Time: 50 minutes
Servings: 12 servings
Calories: 3209kcal
Sausage Jalapeno Cornbread Stuffing crispy on the outside, and moist and delicious on the inside. Its a great all around stuffing to bring to the table!
Print Recipe 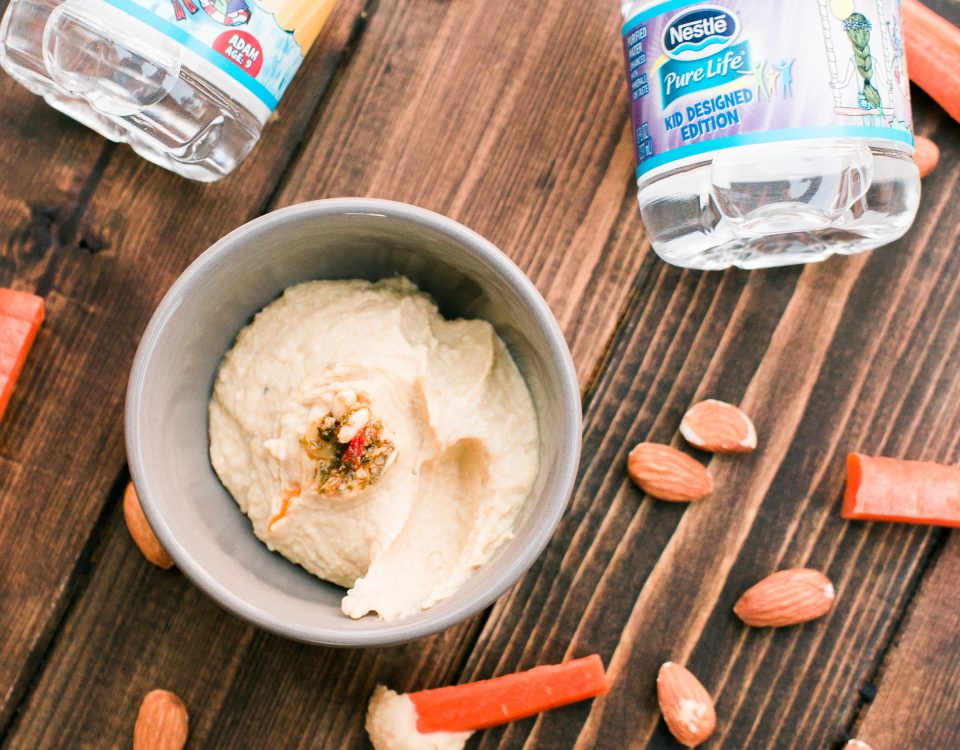 Keeping Hydrated With A Smile

Remember when you were a kid, your only option for a drink at the table was water or milk? I certainly do. Times have definitely changed. […]
Do you like it?
26 Read more 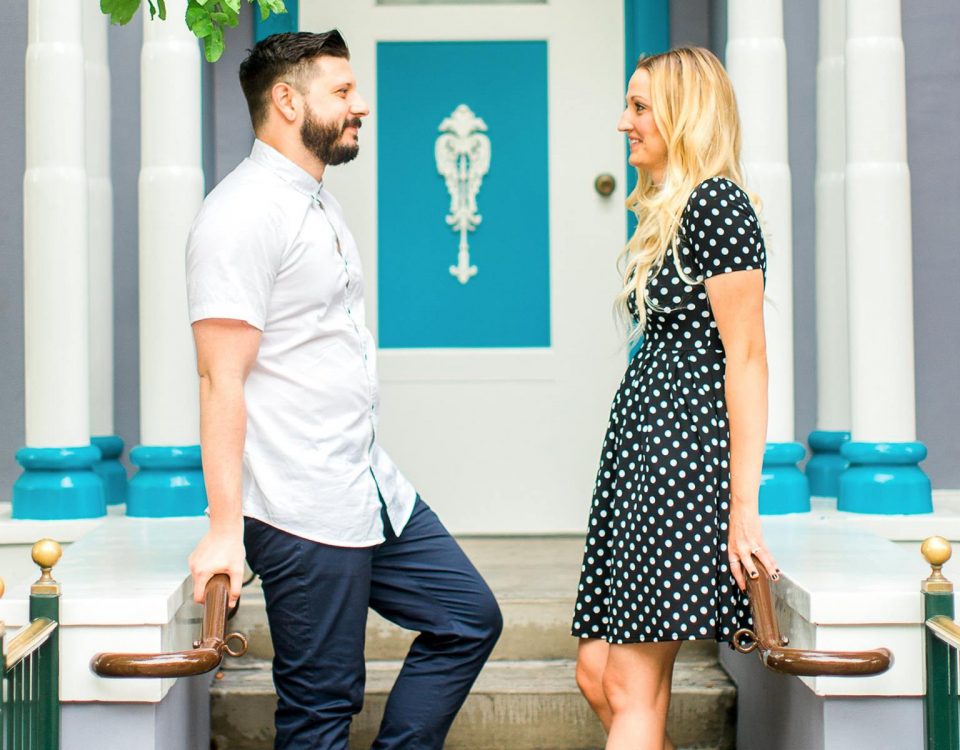 Getting the Dad Bod Back With PTF

So if you remember last year I tried out a weight loss program called RECON from Personal Trainer Food, and had some pretty good results. My […]
Do you like it?
1 Read more 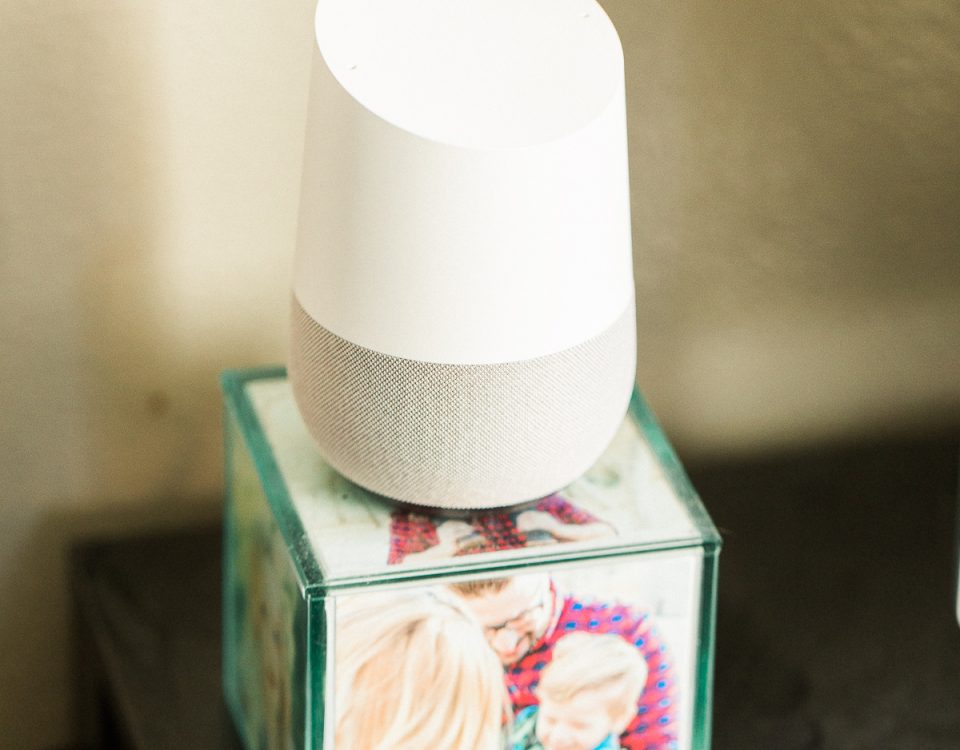 As a cook, one of the things I’m THE WORST at is being clean and organized. OK That’s two things. I can make the simplest dish, […]
Do you like it?
16 Read more 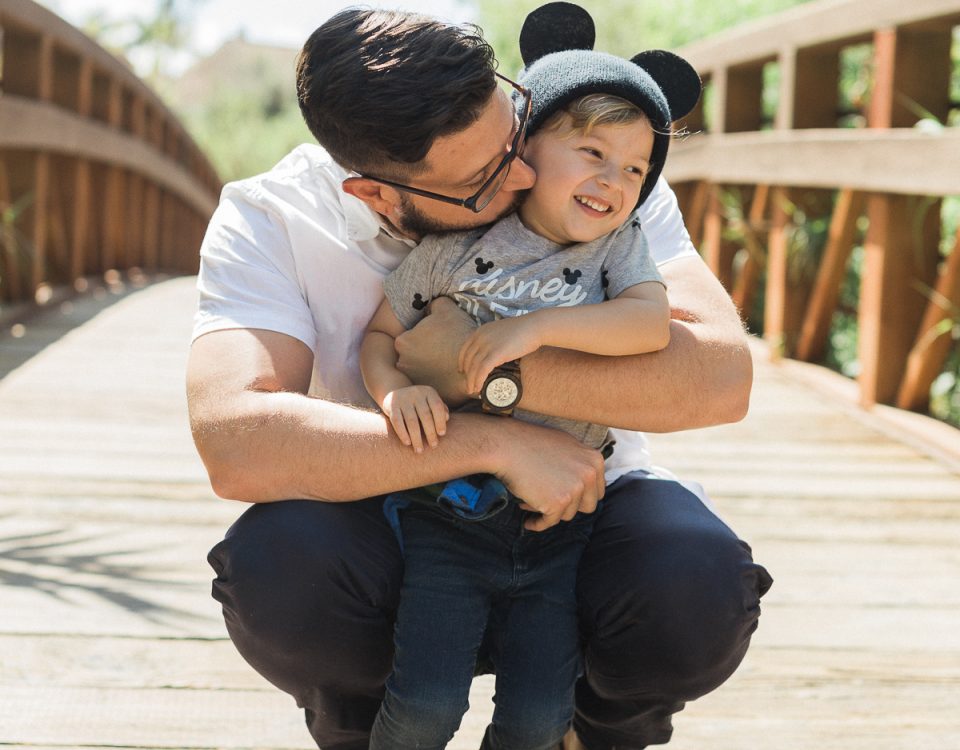 How I Pass The Time Before Nap Time

Back when my wife used to work the weekends, getting Brayden down for nap time was my duty. I would love taking him outside to kick […]
Do you like it?
0 Read more 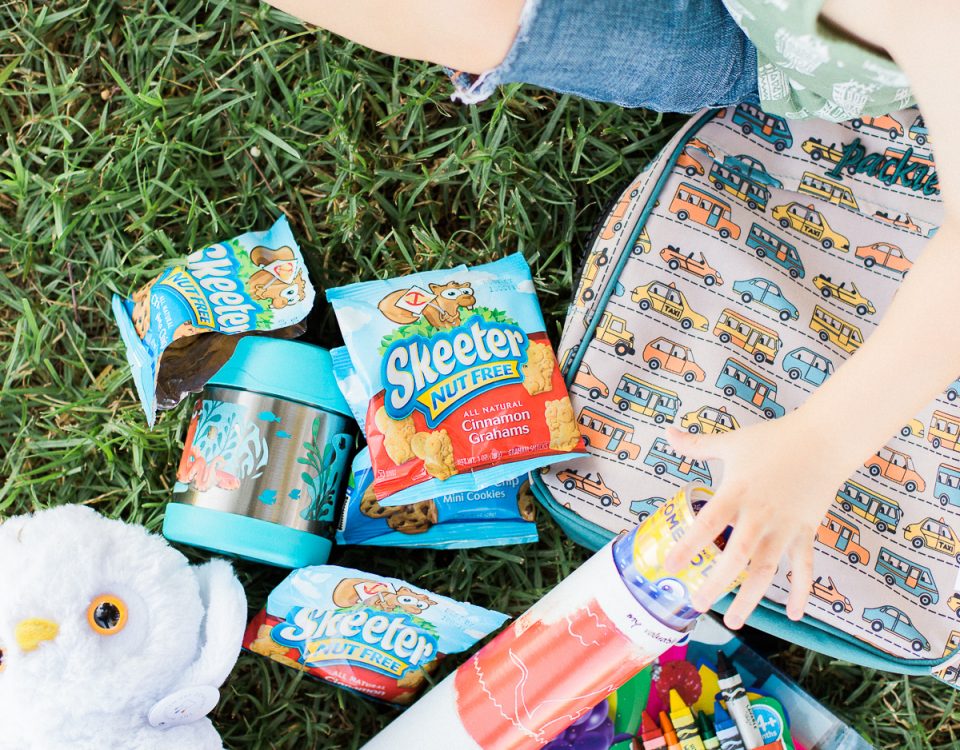 As a new parent, the one thing I’ve heard people say over and over again is, “Cherish the time you have now, because they’re be grown […]
Do you like it?
3 Read more 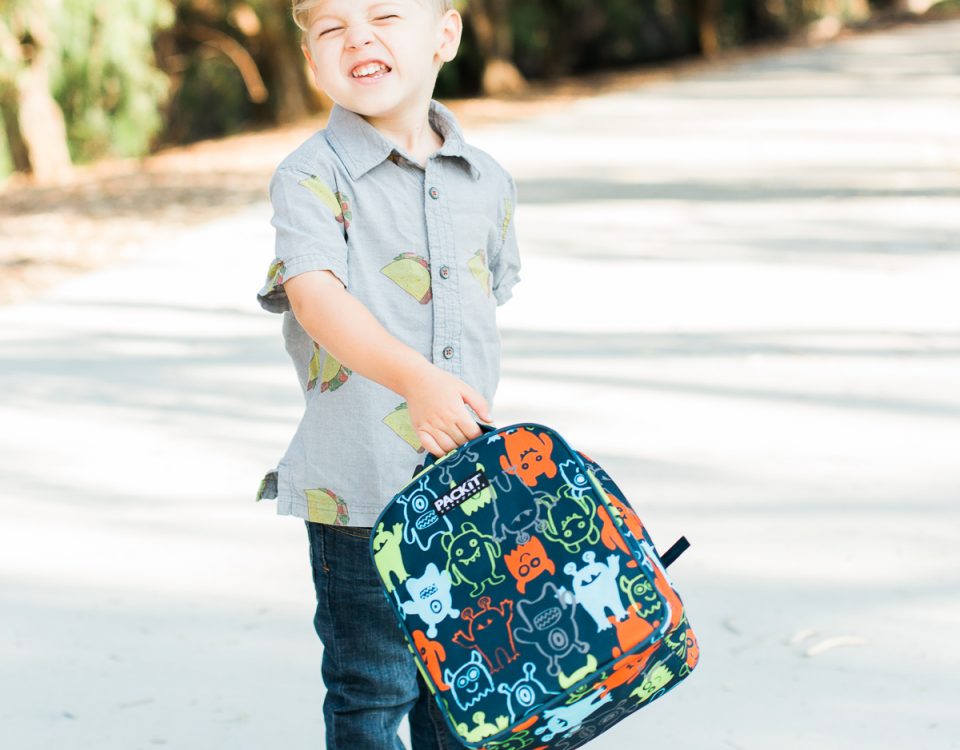 Changes In Our Morning Routine: Preschool

I cannot believe that Brayden is about to turn 3 in a week. With changes in our morning routine including a job change for me, we […]
Do you like it?
15 Read more 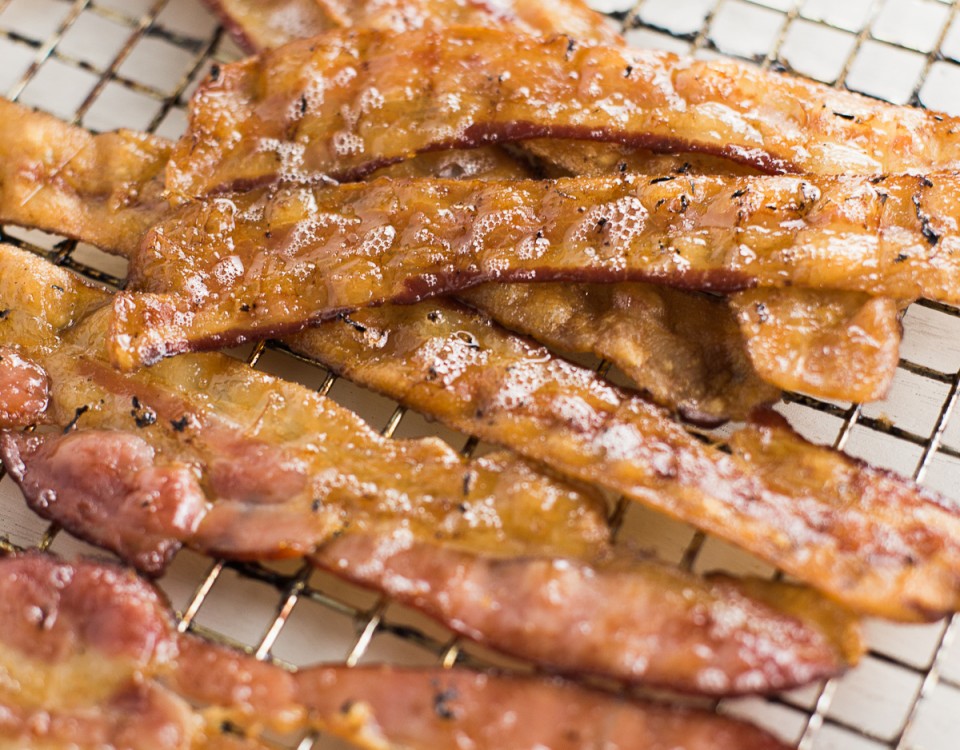 How To Cook Crispy Bacon In The Oven

Crispy bacon is the only way to eat bacon if you ask me, and cooking bacon in the oven is the best way to make it […]
Do you like it?
0 Read more 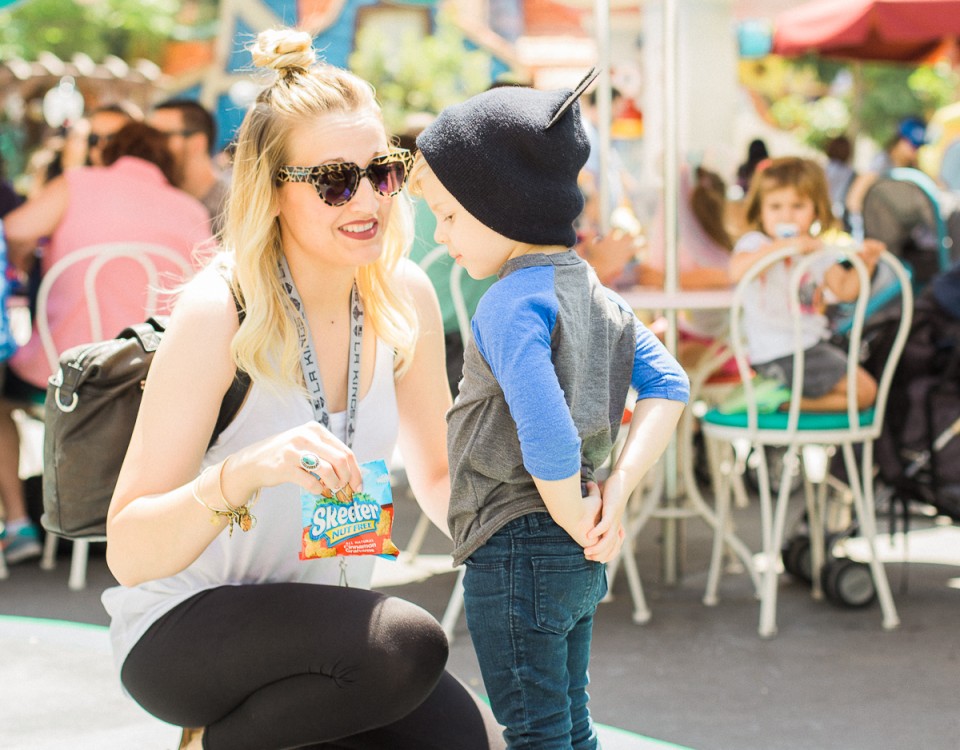 Our Day At The Park With Skeeter Nut Free

So this week I decided to tag along with my wife and son to our local amusement park where she meets up with her other mom friends […]
Do you like it?
14 Read more 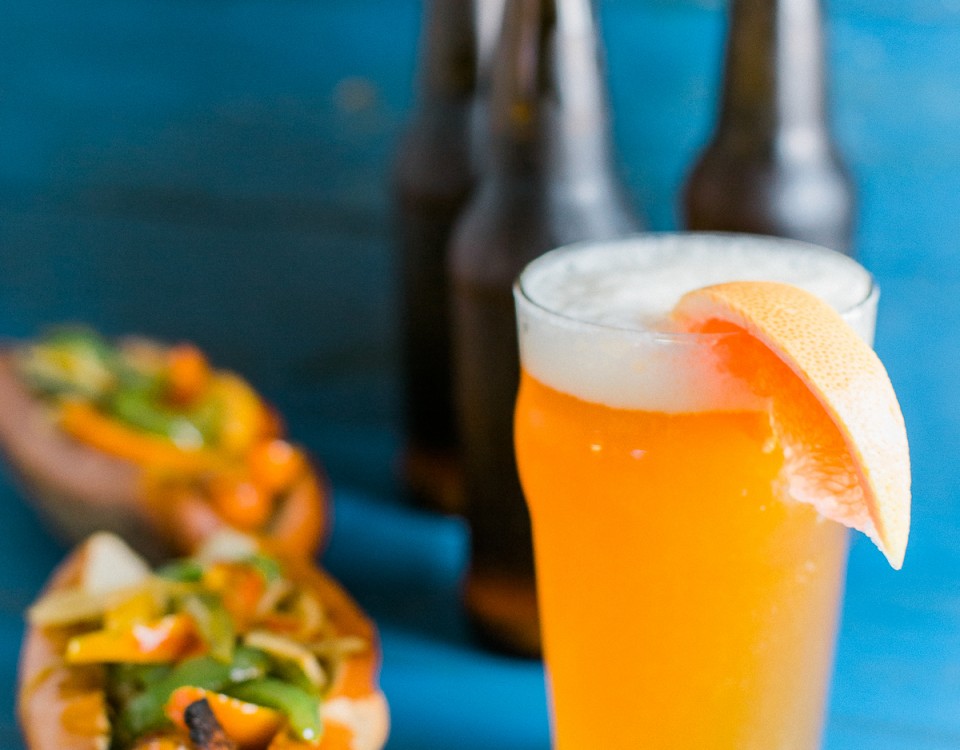 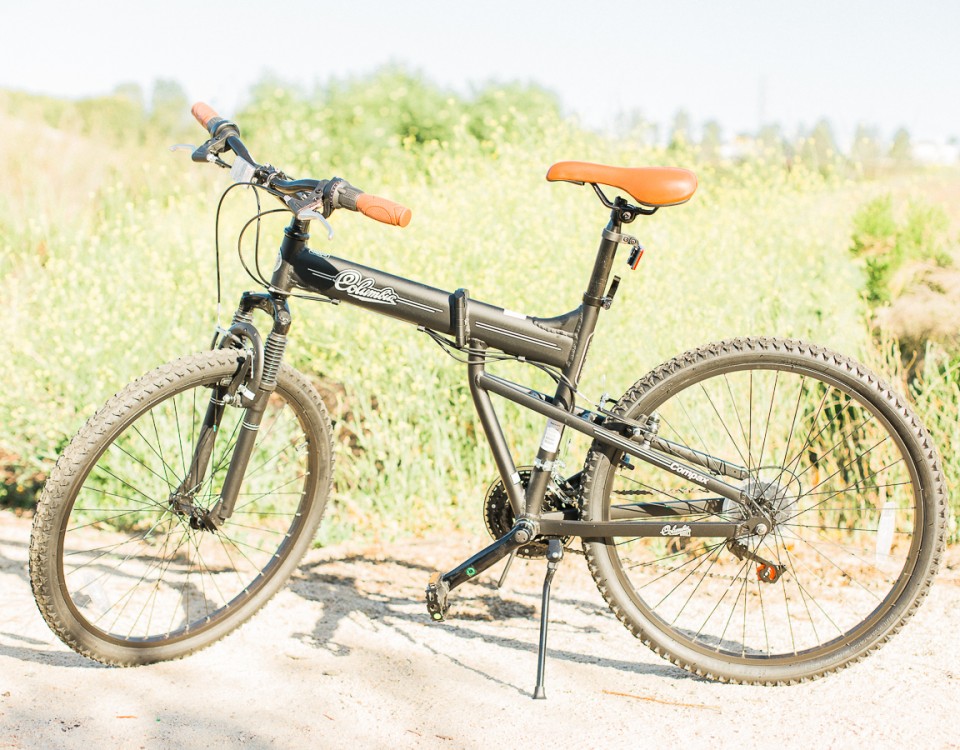 Cutting The Fat With Columbia Bikes

It’s been quite the year for me so far with reaching my weight loss goals. Can you believe I’ve Went from 232 pounds all the way […]
Do you like it?
4 Read more
Prev page
12345
Next page 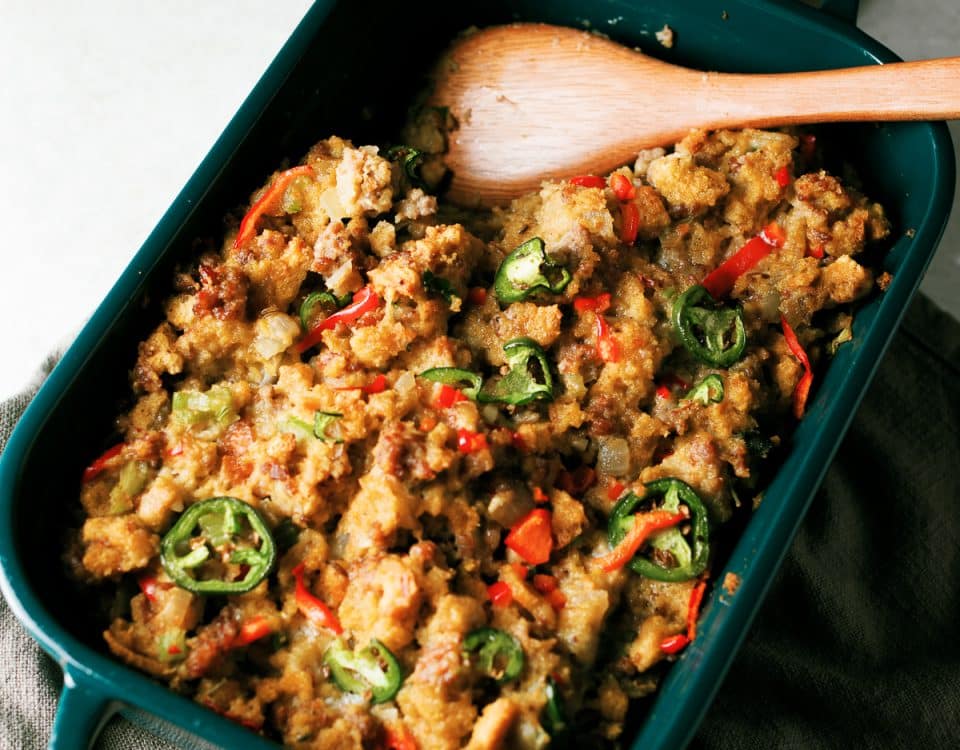 Spicy sausage jalapeno cornbread stuffing is a great way to get your spicy fans excited for another helping! It’s crispy on the outside, and moist and […]
Do you like it?
0 Read more 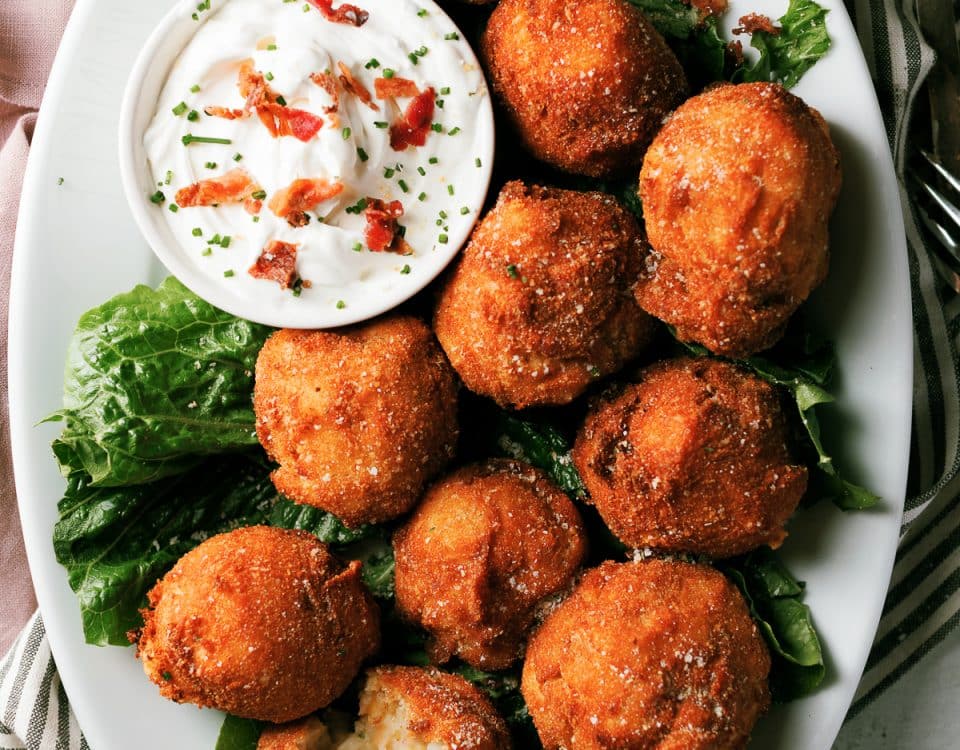 Fried Mashed Potato balls are loaded with cheese, bacon and a little garlic and herb seasoning. It’s the perfect thanksgiving app! I love this recipe because […]
Do you like it?
0 Read more 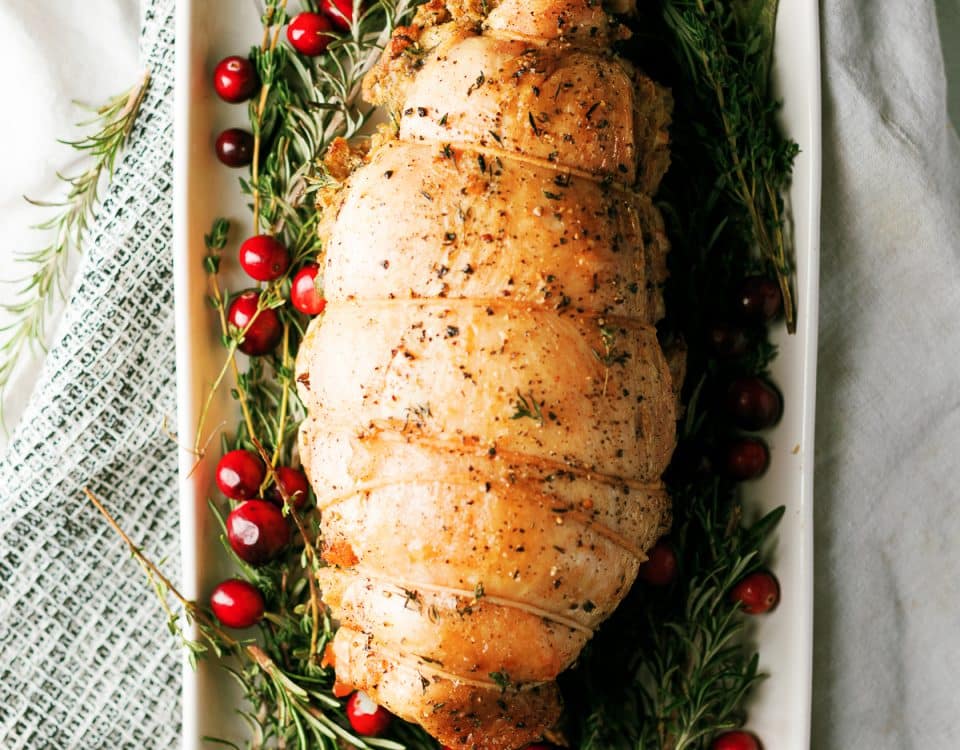 Roasted Turkey Breast is a great idea if you’re a smaller family, or have zero dark meat fans. Tied up with a little stuffing and herbs […]
Do you like it?
0 Read more 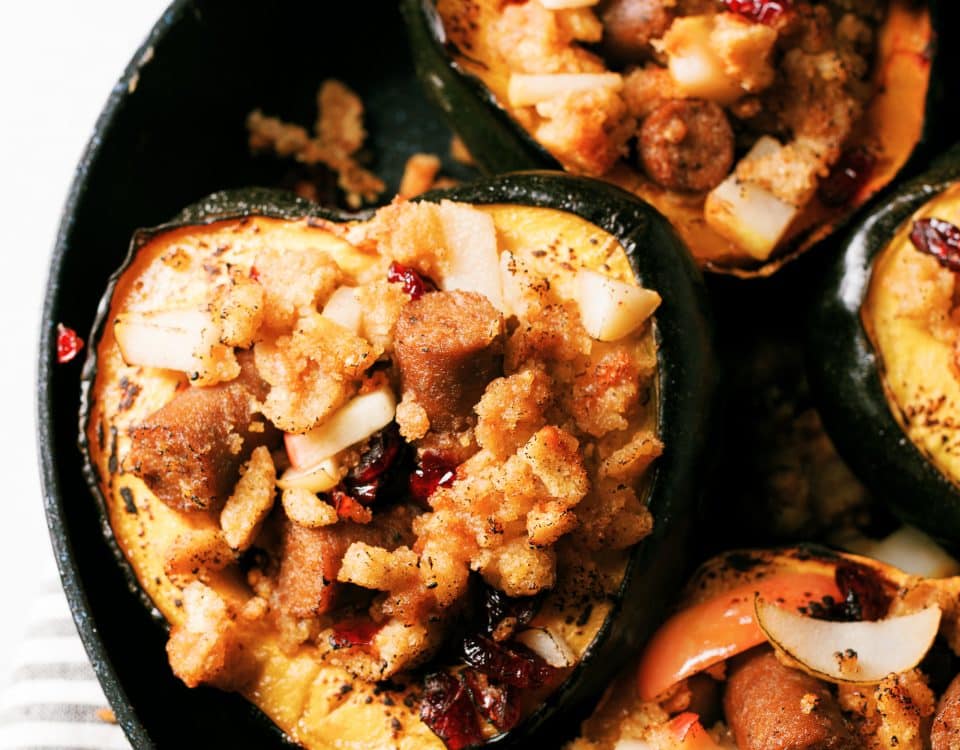 Roasted Acorn Squash loaded with a sweet maple syrup stuffing and breakfast sausage. If that doesn’t pique your interest, nothing will. This roasted acorn squash with […]
Do you like it?
0 Read more 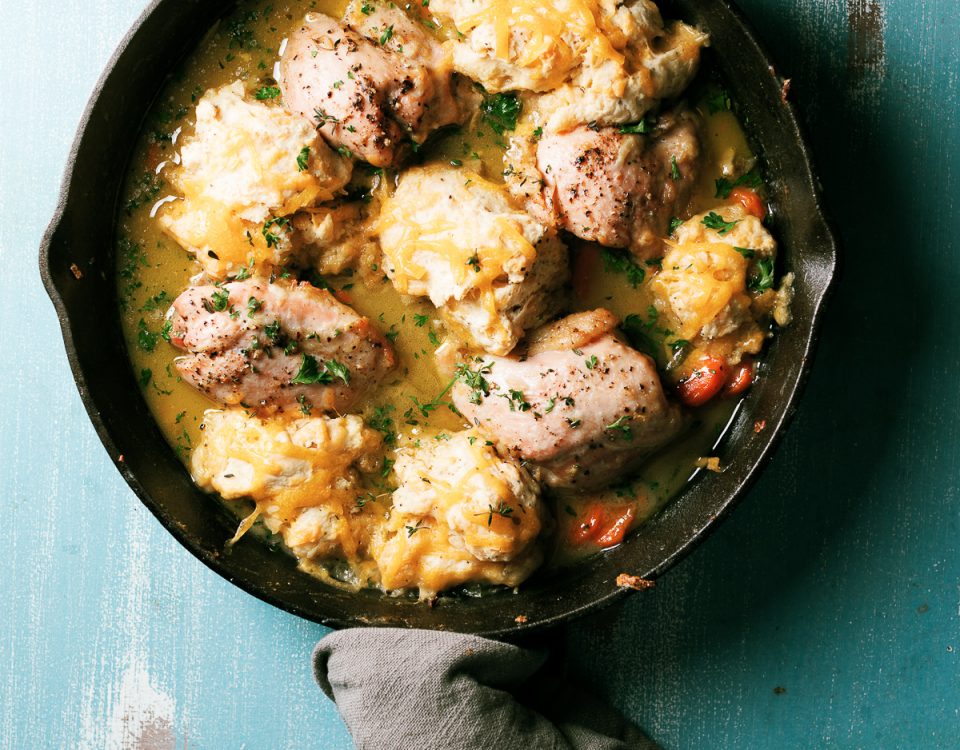 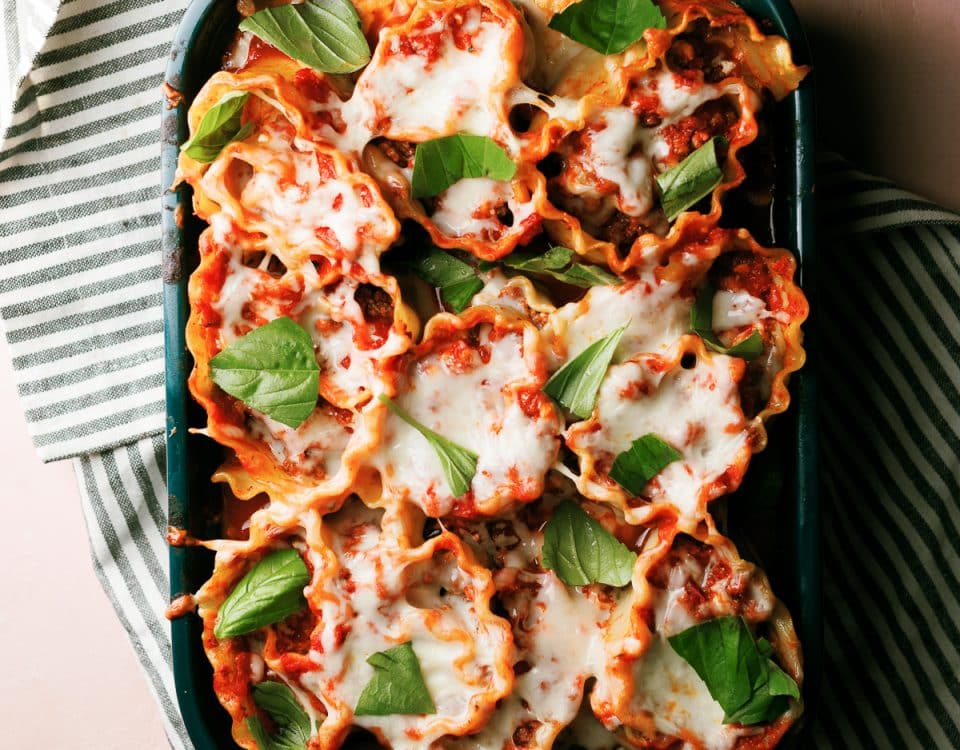 Lasagna Roll Ups are a fun way to change up lasagna night. And if you’re a corner of the dish fan, think of every roll as […]
Do you like it?
0 Read more
Load more