If you’ve never had Chicken Saltados, or any Saltados for that matter, you haven’t lived! Normally with potatoes, Chicken Saltados are essentially a Peruvian stir fry style meal, that is loaded with flavor! Making a lower carb Keto diet friendly alternative was a no brainer, adding some green beans, broccoli and asparagus to make up for the lake of potatoes, and trust me, it’s going to be a new favorite! 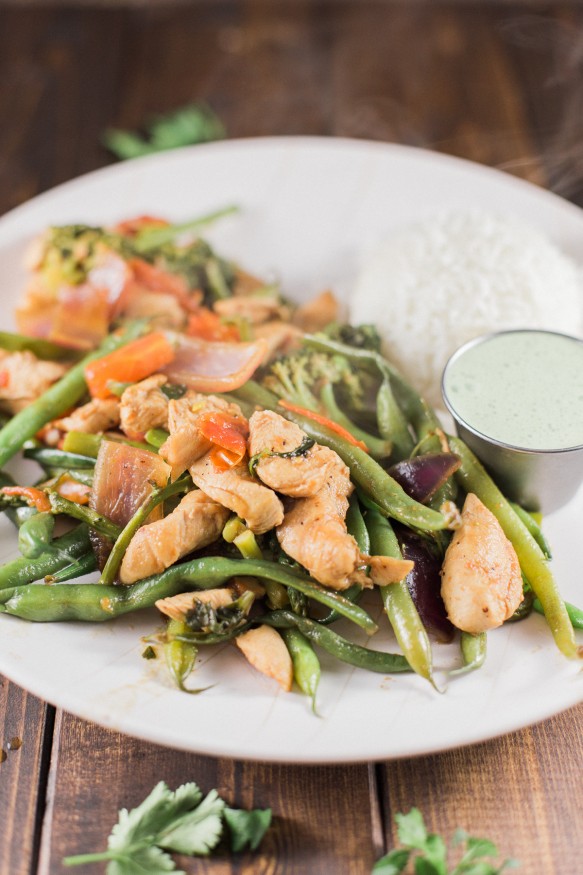 I recently was introduced to this dish when visiting a Peruvian restaurant, and was immediately hooked! With the addition of a spicy cilantro sauce, I was highly addicted to this plate. Obviously since trying to lose weight, I’ve followed the keto diet so I needed a lower carb alternative to get my fix in. 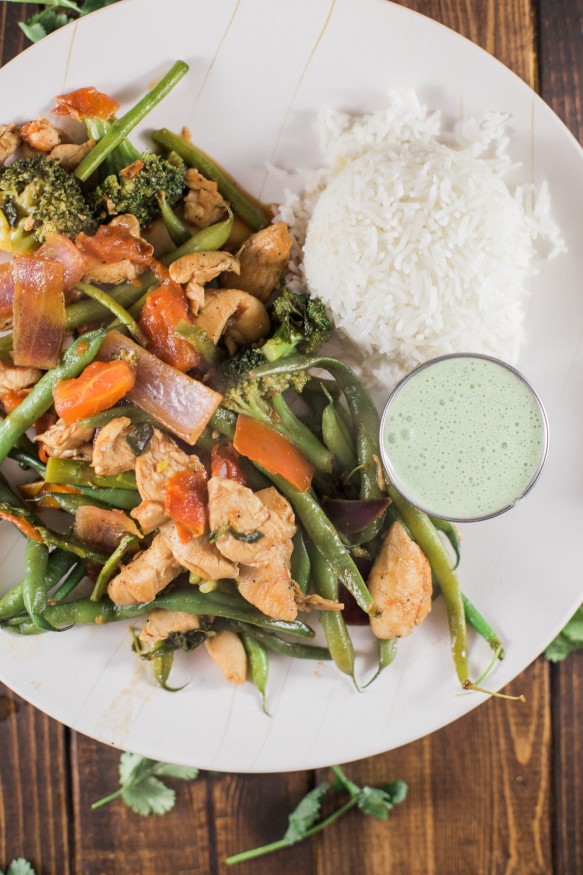 Saltados, have a very savory flavor, using a soy sauce/vinegar mixture, onion, garlic, tomato and a some cilantro that ties everything together. It’s cooked in a wok at high temperature so that you can get that smoky flavor incorporated. Ugh.. I wish I had leftovers, because I’m craving them now just by talking about it. 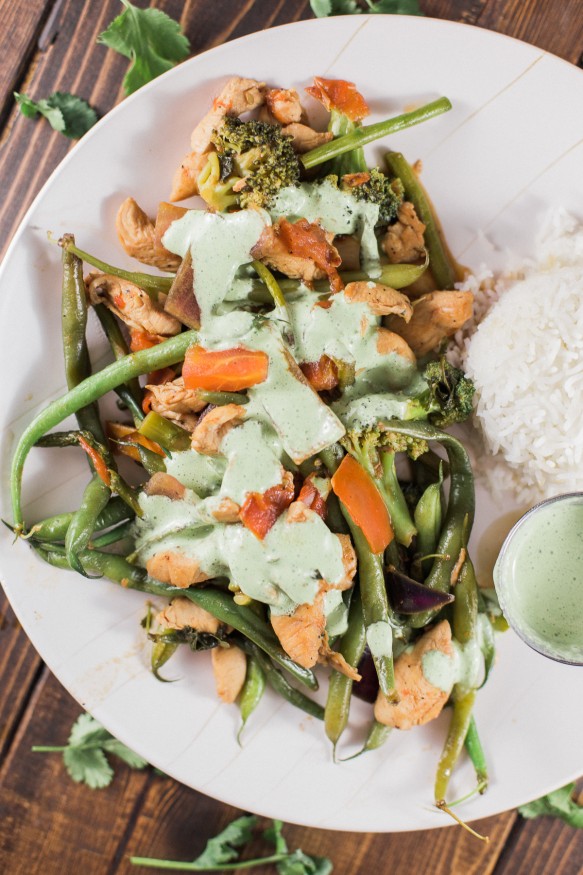 The spicy cilantro sauce is really what takes this dish over the top, so you HAVE to make it when serving this. It has a little spice from the peppers, along with amazing flavor with a little cumin, garlic, and smoked paprika. There’s going to be a little extra but it really goes good on any other dish you have in the house, even just to dip in bread; which I can’t have right now ???????????? 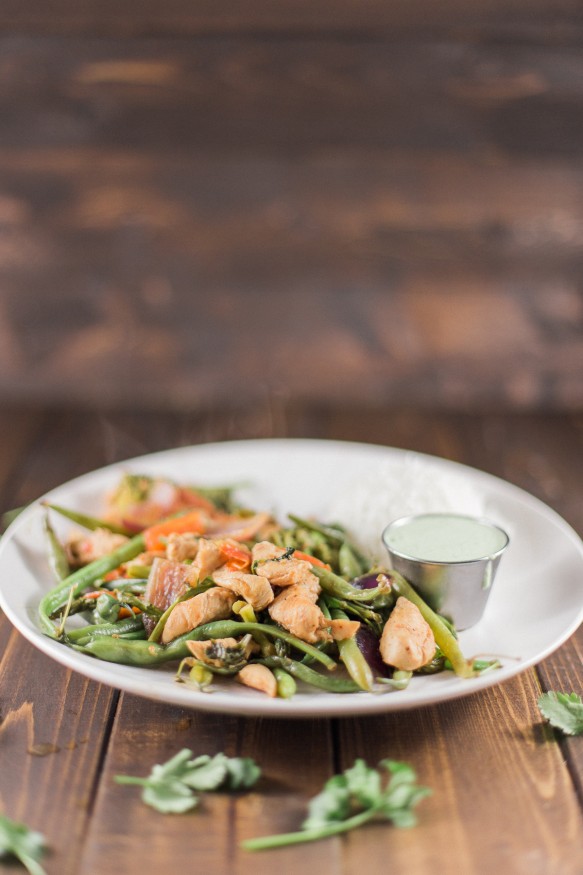 Normally Saltados are made with a pepper called Aji Amarillo, which is native to Peru. I found that this pepper isn’t easily available in my area, so if you’re in the same boat I am you have a couple options: 1) Find some Aji Amarillo Paste online, which is what I will be doing in the future or 2) use a pepper of similar heat, which in this case I used the Serrano pepper. 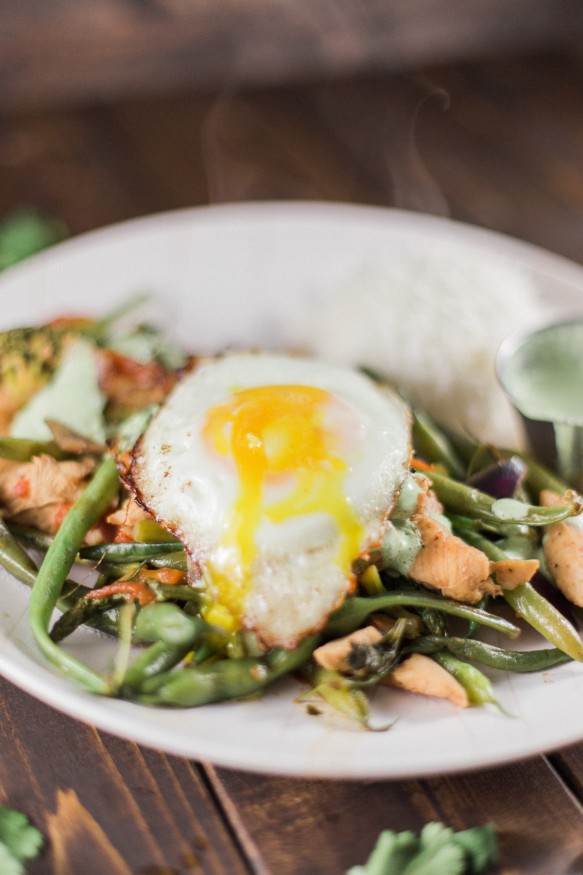 Another tip, topping it with a fried egg = AMAZING! 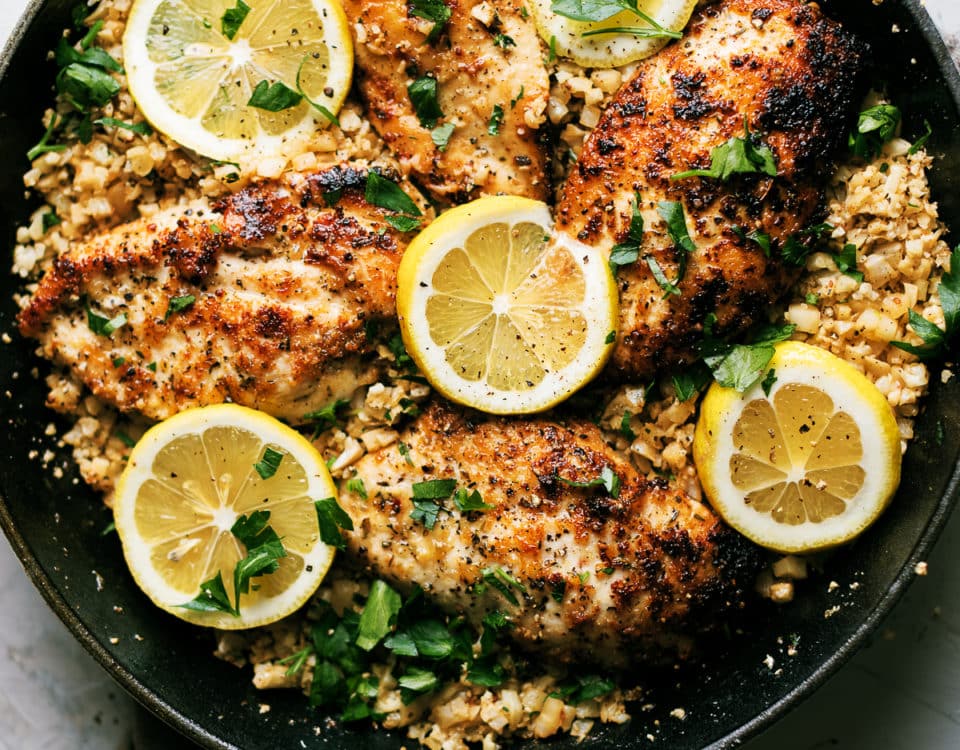 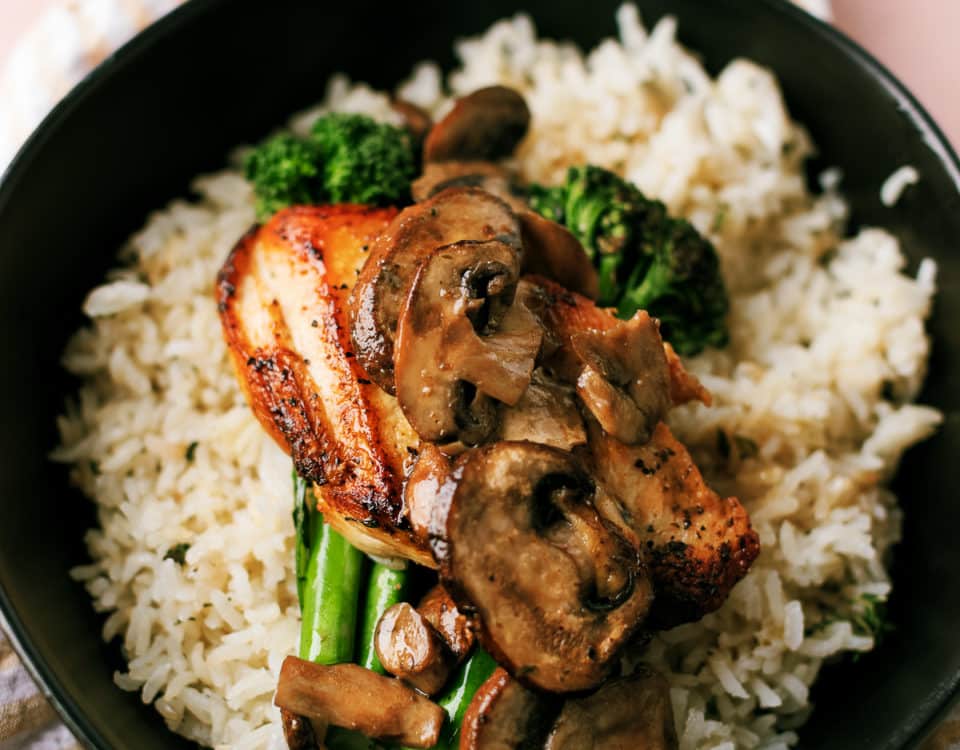