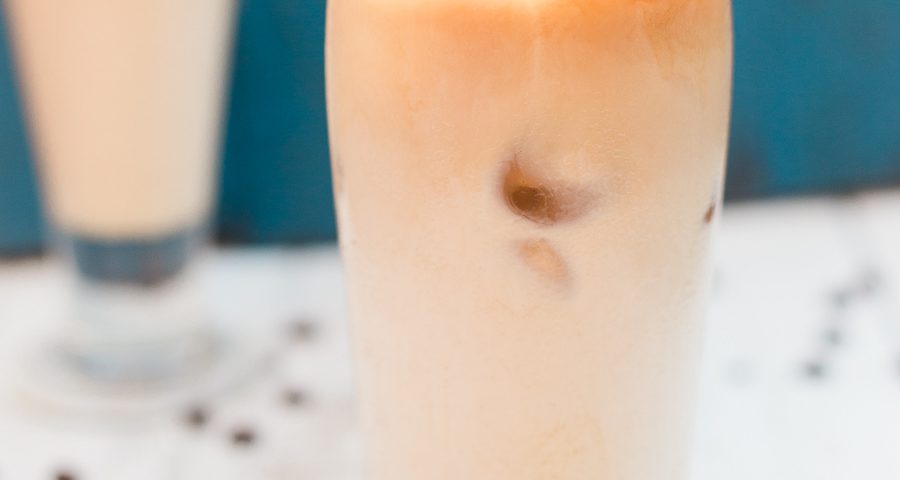 I’ve been really into coffee cocktails lately after being introduced by a buddy of mine, who knew coffee and alcohol other than baileys would be so good?! Especially during these hot days in the summer, it’s nice to have a nice cold drink – with a little extra something added – to help get refreshed! 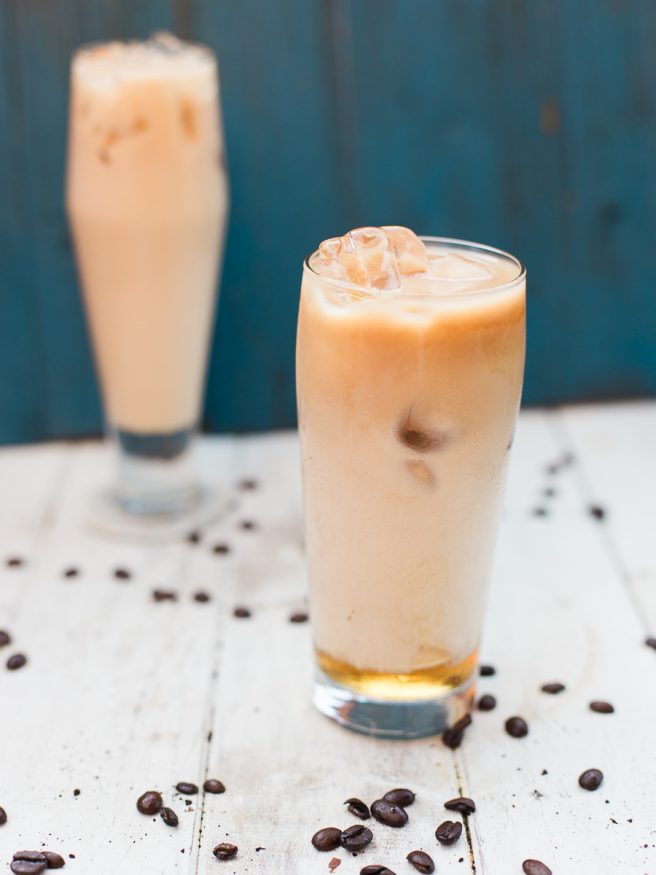 Using cold brew coffee, my favorite cinnamon whiskey, and some milk instead of creamer just to keep it not as heavy, this really hit the spot for me, and it’s not too heavy in the alcohol side so you can have one, cool of and just enough buzz to enjoy the fact that your kids are staying the weekend and grandma and grandpas! 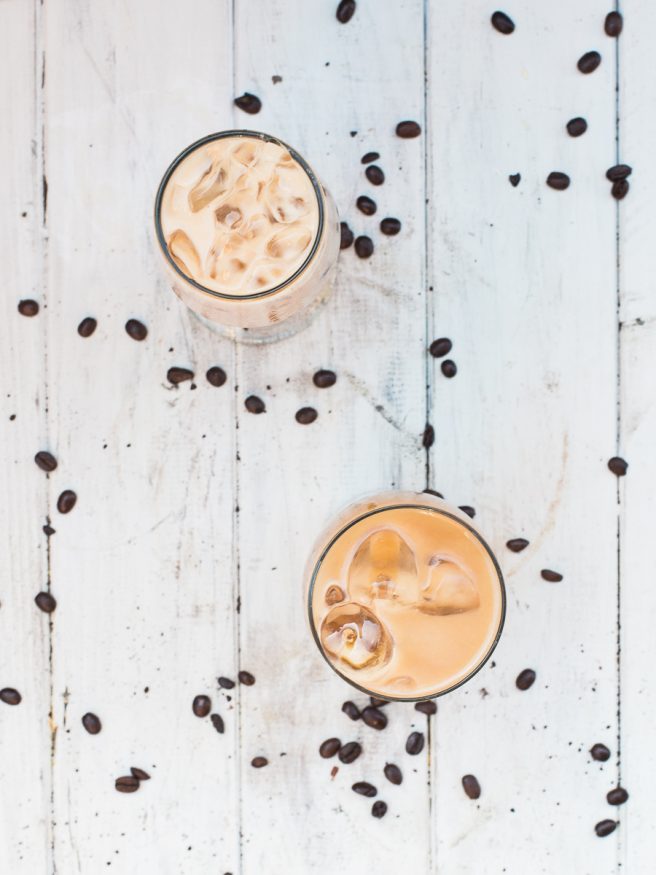 I had this idea really quick when I was at my local Ralphs grocery store, doing my recipe shopping, when I saw my favorite coffee and cinnamon whiskey on sale! And since I’m a big creamer guy, when it comes to iced coffee, I wanted to go with something a little lighter so I decided to pick up some milk on the way out. 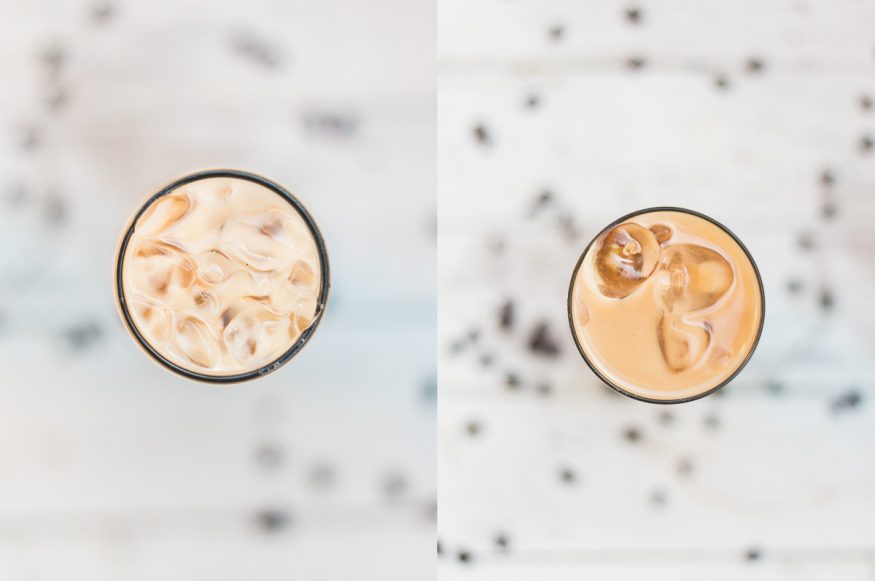 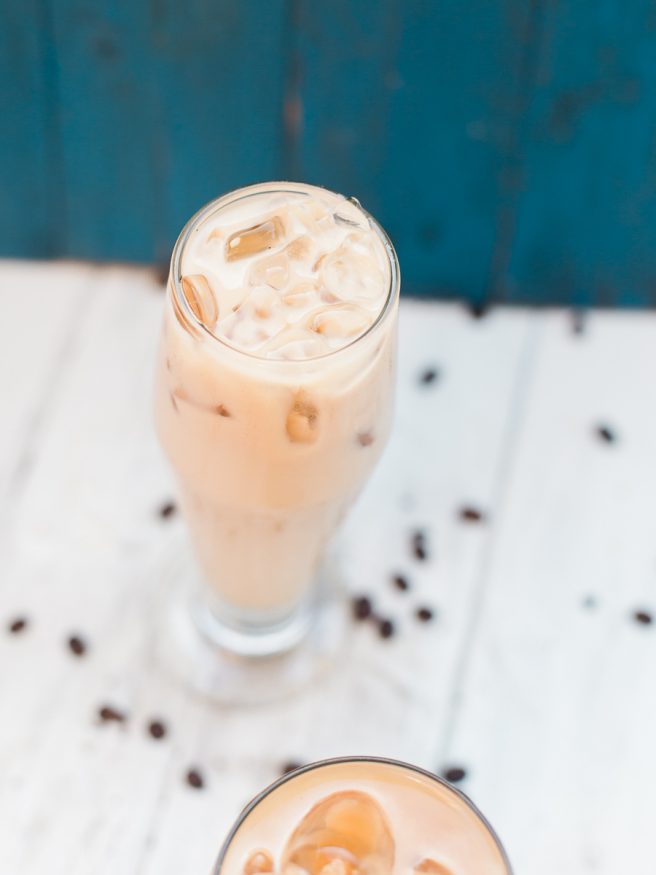 This coffee cocktail is so cool and refreshing going down, not overwhelmed with the cinnamon whiskey but you get a lovely hint of cinnamon going down. It almost reminds me of and adult version of horchata, but… not. It tastes like a iced coffee with cinnamon in it. Yeah that’s what it tastes like! 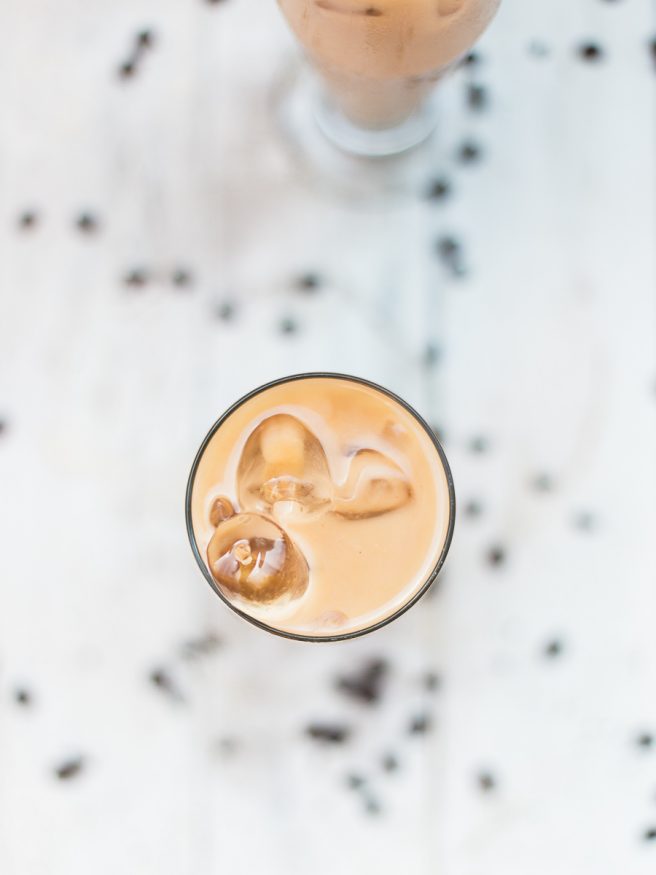 So after you send the kids out and have an adult weekend this summer, get a bunch of cold brew coffee made so you can pour yourself a nice cold coffee cocktail, of the cinnamon whisky variety, and enjoy that quiet house. It wont be long before they’re back and you’ll need to find ways to entertain them!!

This post has been sponsored by Ralphs. All opinions are my own!