11 Recipes To Make With Pumpkin Seeds

One of the best things about having a great marinara recipe is being able to re-purpose it for other recipes like using it as pizza sauce for a home made pizza. I don’t have all the fancy at home pizza tools like a stone, or grill add-on (although I really want both), but I found that cooking a pizza in a cast iron skillet is a great substitute for these tools!

The heat that the skillet holds gives a even and really crispy pizza dough that has a nice crunch in every bite, and will hold up to whatever toppings you want to throw at it! 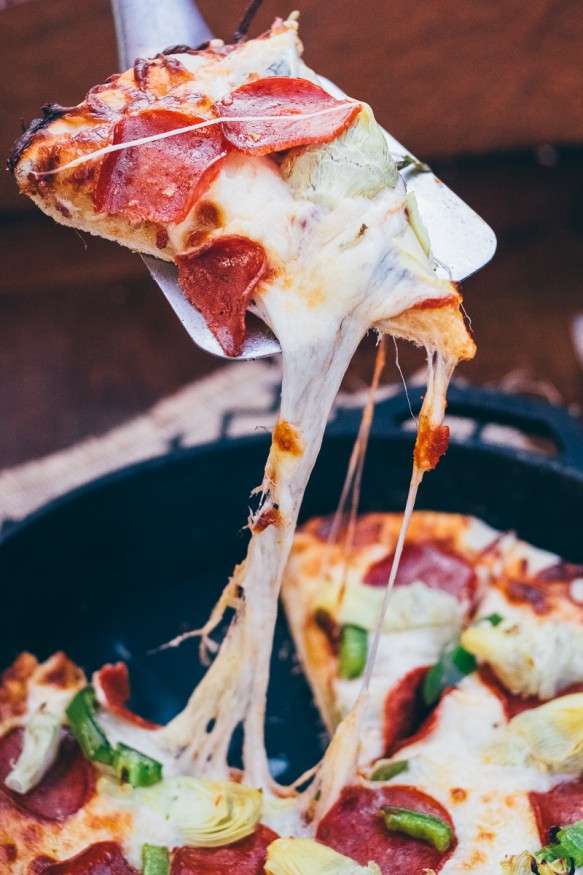 The dough recipe I provided for the skillet pizza is a super simple dough, that doesn’t need a mixer or any crazy contraptions, just simple and done by hand. This is a perfect dough to make when you need something to take some aggression out when it’s time for the kneading process. Just don’t go too crazy with it, you’ll need it for the recipe! 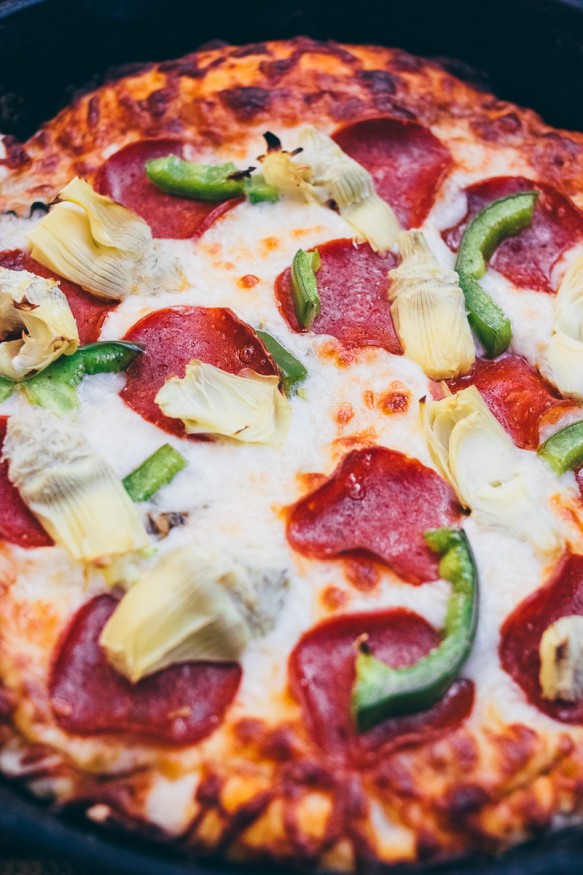 The pizza dough does need an hour to rise, but after that process is done, you can store this in the fridge for about 24 hours, or frozen up to 6 months. This plus having some left over marinara in the freezer will make this an easy meal to get going on a weekday given you’ve done all your weekend prep work! 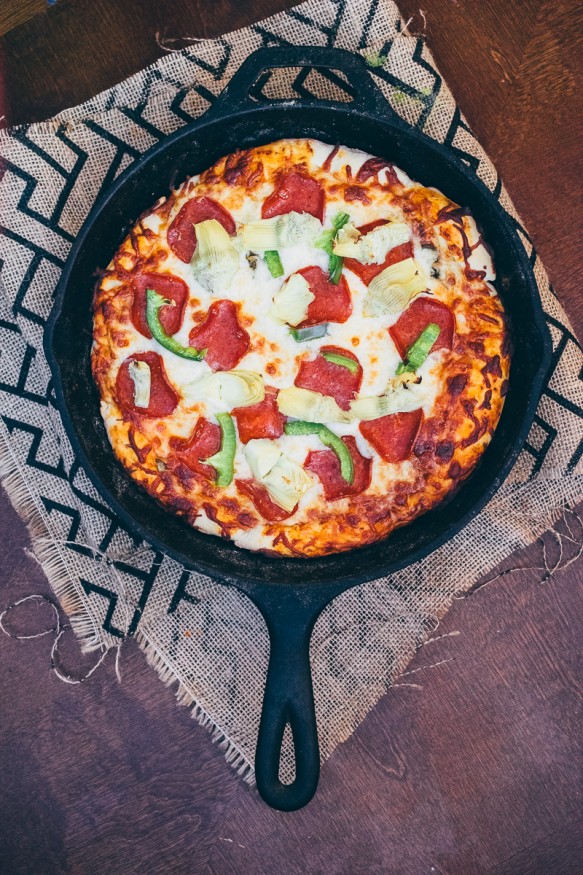 One of the mistakes I used to make when I was new at making pizza, was using too much sauce. It doesn’t take much sauce to make a pizza, and too much can sometimes result in a soggy pizza. Just a thin layer of pizza sauce will do! 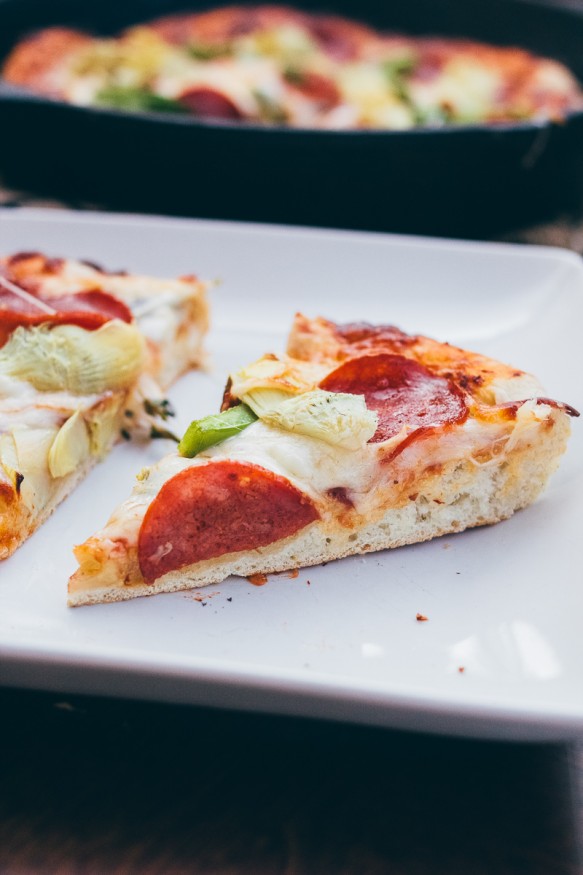 So I am a fan of thick crust. I’m that guy that will eat the left over pizza crust in the box after everyone is done eating. I have no shame. I used a 12″ skillet for this recipe but I would recommend going with an 18″ skillet if you want a more traditional pizza crust. You can feed more/have leftovers (maybe?) with a bigger skillet too!