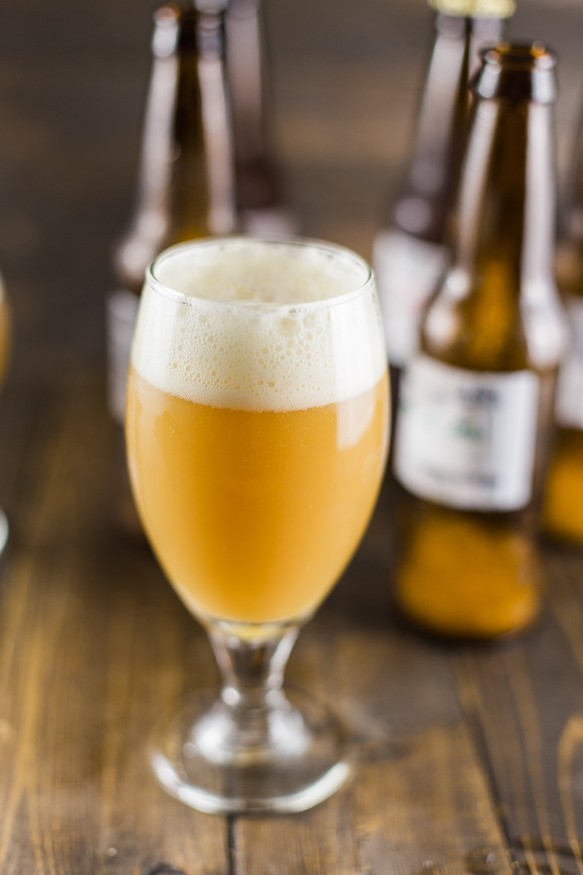 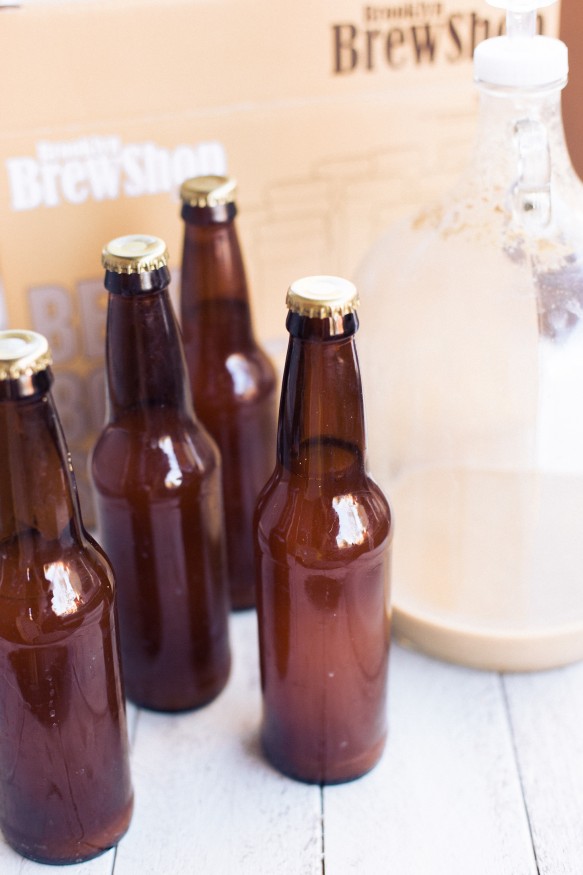 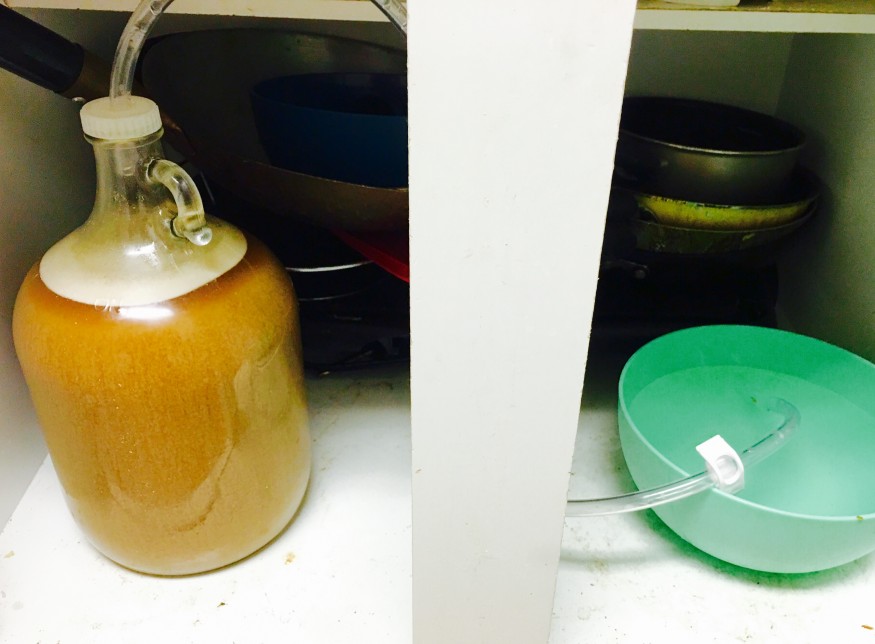 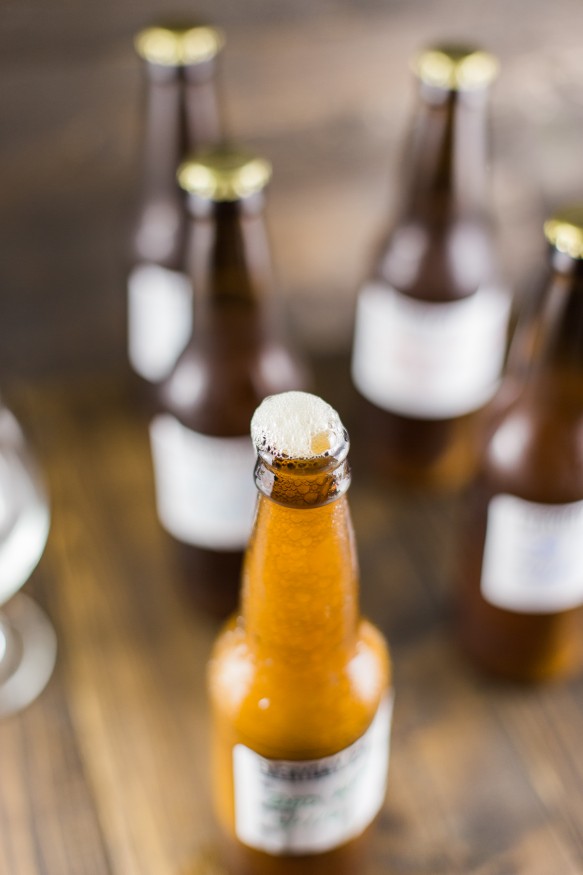 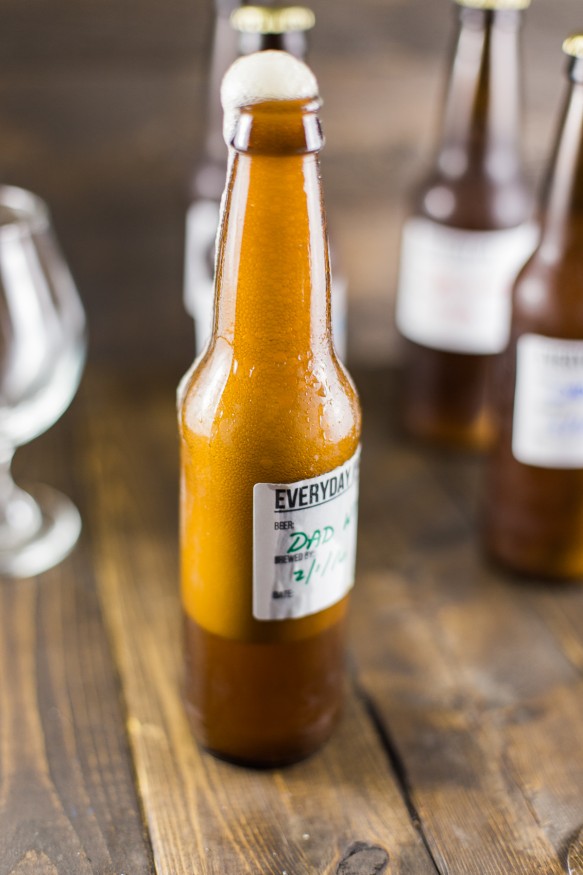 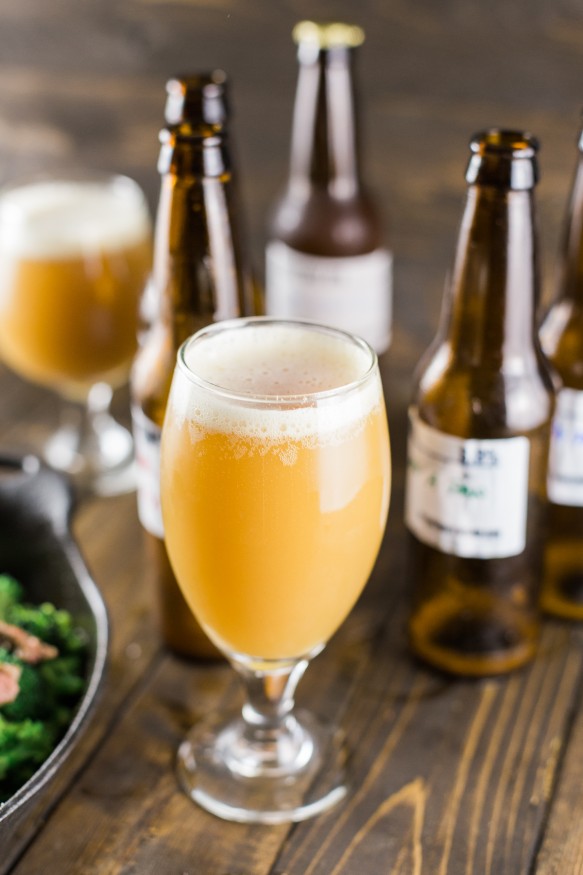 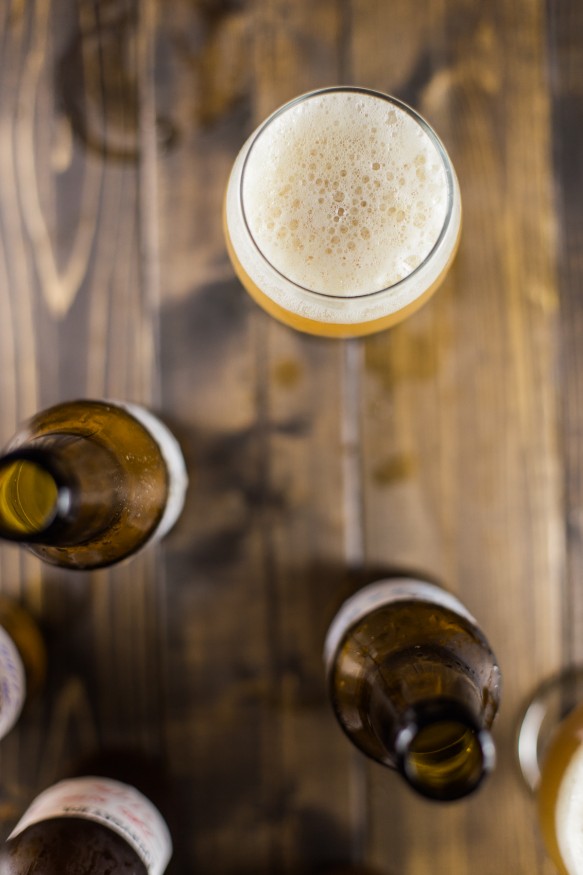 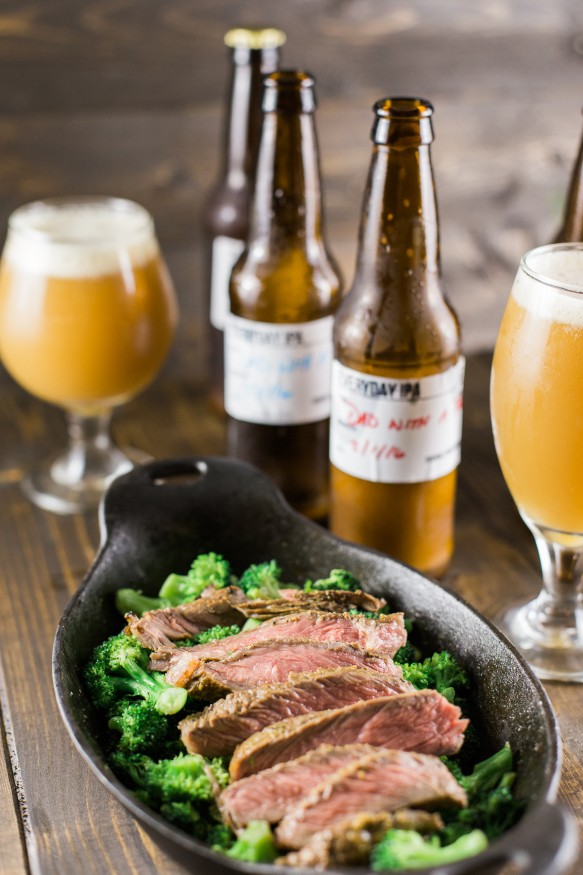 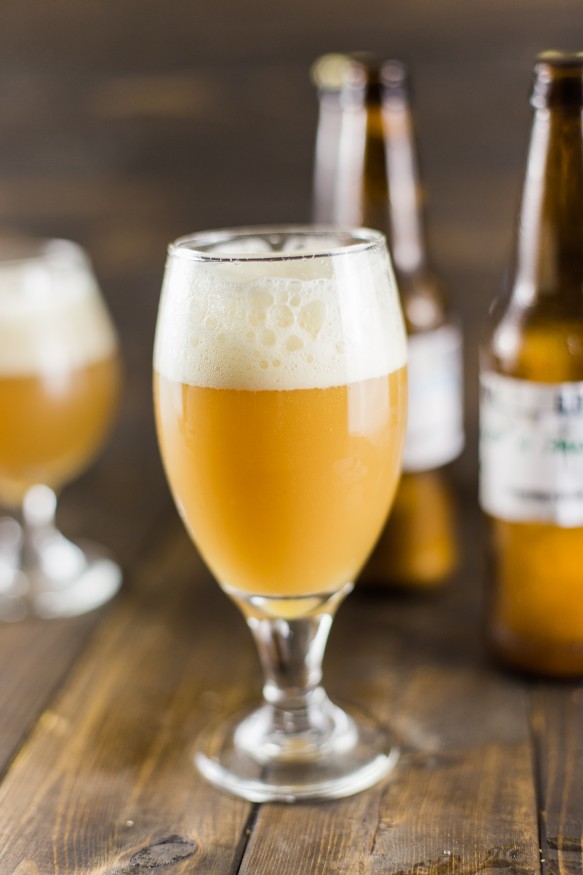 This black bean burger is on a whole other level!

If you’re planning on smoking a brisket, be sure

This grilled shrimp and mango avocado salad has su