How I Pass The Time Before Nap Time

Back when my wife used to work the weekends, getting Brayden down for nap time was my duty. I would love taking him outside to kick the ball around or just run around in the field we have in the backyard, run around with the football, or get on his scooter and and explore.

Like any three-nager, if nap time is missed, the rest of the day is a DISASTER. It’s super important for our sanity as parents to make sure he gets his afternoon nap.

Some days take a little more coercing and convincing to get our son down to nap on his own. I’ve found EASILY the best way on the days that he’s being stubborn is to say “let’s go play outside for a bit!”

Without fail he always agrees to going to play outside with Dad. I’m pretty much a big kid and never grew up so we can easily pass the time outside and get into all sorts of messes! 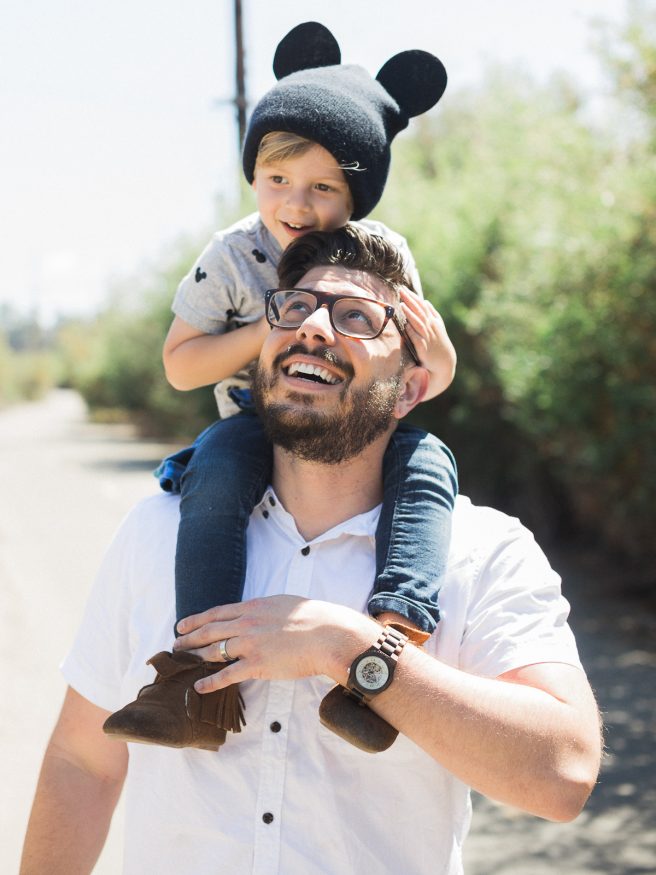 Now that he’s a little older we go exploring out in the trail behind our home, and its SUPER easy to lose track of time. Like all toddlers (especially boys), they’re loaded up with energy and curiosity.

It’s such a blast to watch him find little rocks, twigs, bugs – pretty much everything. He’ll make up stories about what it is or we’ll do what has become his favorite these days, which is to go dinosaur hunting!

There’s really nothing like watching a child use their imagination and really get into the story!  There’s a big dip in a trail and every time he’s convinced its a dinosaur foot print. He pretty much has me convinced of this too at this point! 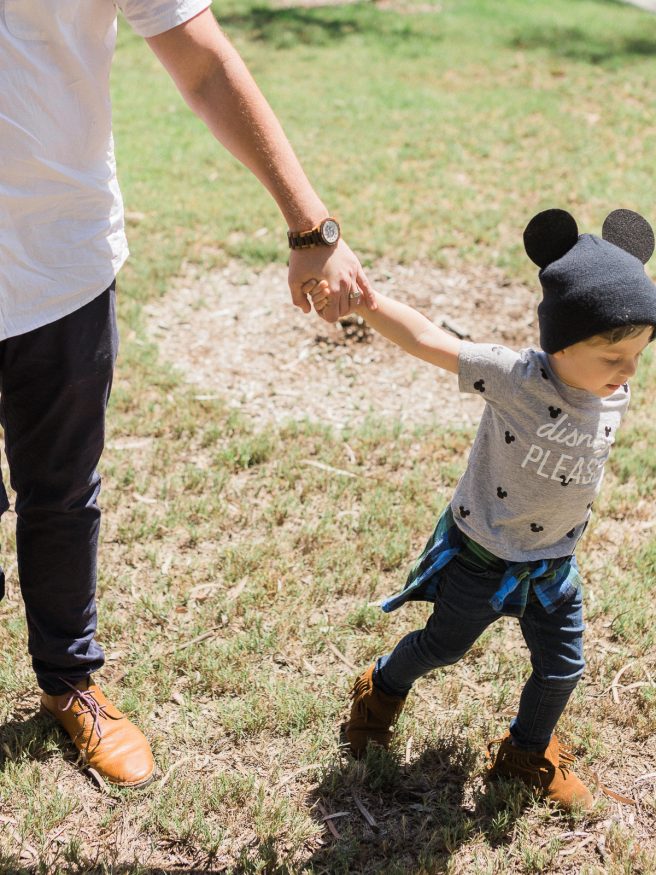 We can go exploring for hours, and sometimes that’s where the problem lies. This kid even at his age will knock out for HOURS! We’ve been told time and time again how lucky we are to have a 3 year old that still takes naps? Is it really that uncommon?

If B-dogg doesn’t get nap time early enough, he’ll sleep through dinner time.  And that makes it hard to get him to go to sleep again when his bedtime is a couple hours away at that point. 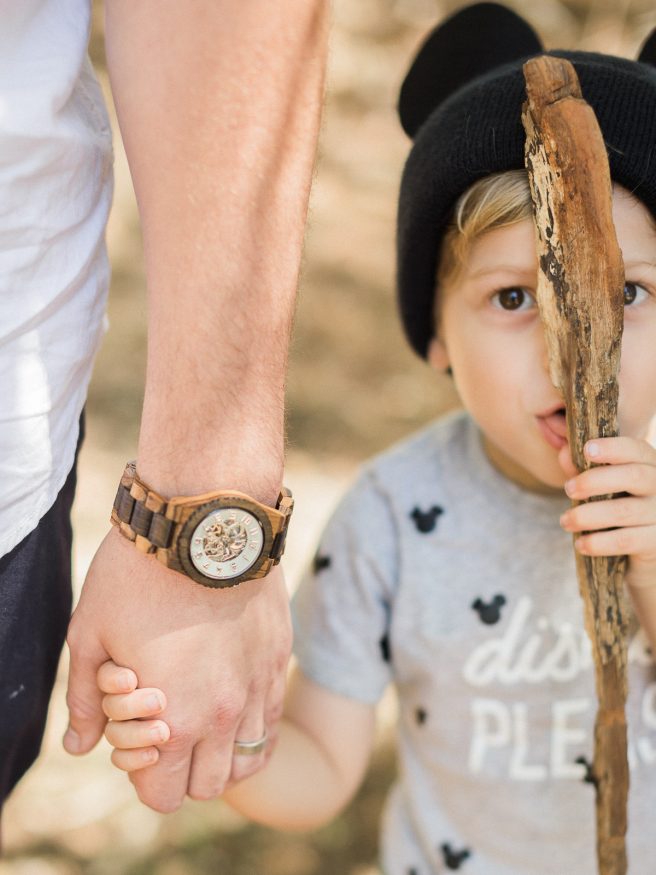 So while we’re staring at the dinosaur footprints and get into making up stories of how it go there. I need to make sure I keep my eye on  the time.

I love technology, and keeping current with the latest tech trends. However, The one thing I haven’t really gotten into is smart watches. They’re not timeless to me and that’s what I love about timepieces, especially ones where I can see all the moving parts. 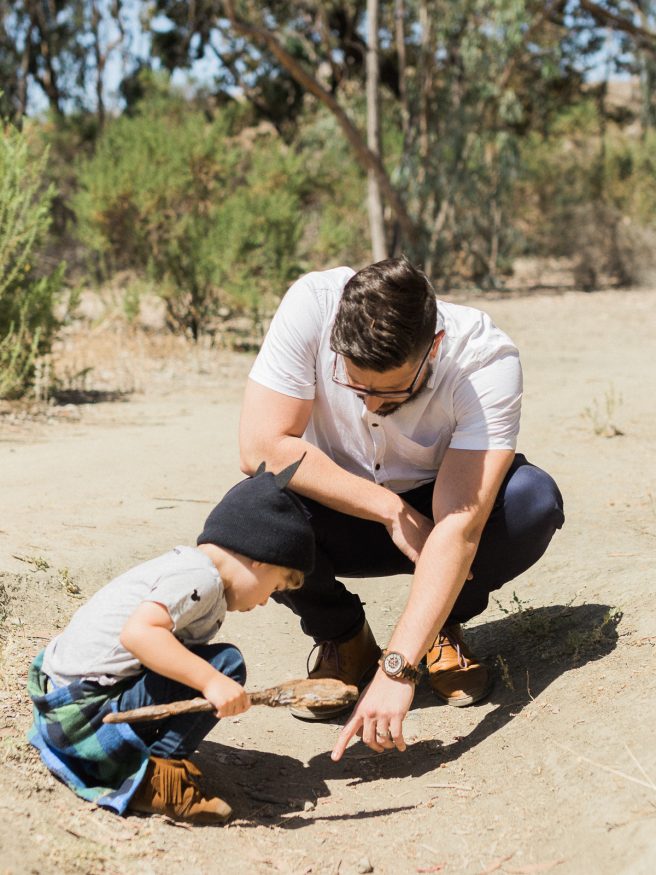 I recently received a zebra wood time skeleton timepiece from Jord, and have been really digging it. It comes  in handy for keeping track of time on our walk down the trail to make sure we got back in time for nap time.

Especially when I have my hands full of rocks, or “dinosaur bones” or need to hold Brayden’s hand walking and can’t pull my phone out to check the time. 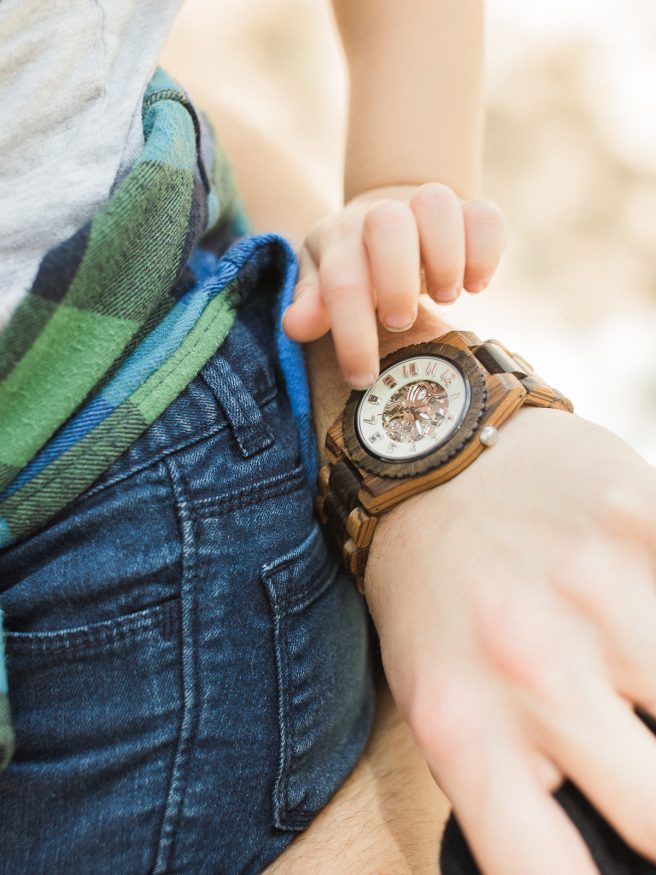 I usually try to keep out outside to about an hour, and he’ll sometimes still want to keep going so I’ll need to spot out a dinosaur and pretend we need to get out of there before it sees us!

He never falls for it though, he’ll want to go find the dinosaur and bring it back. I should probably work on my story to make it more convincing! 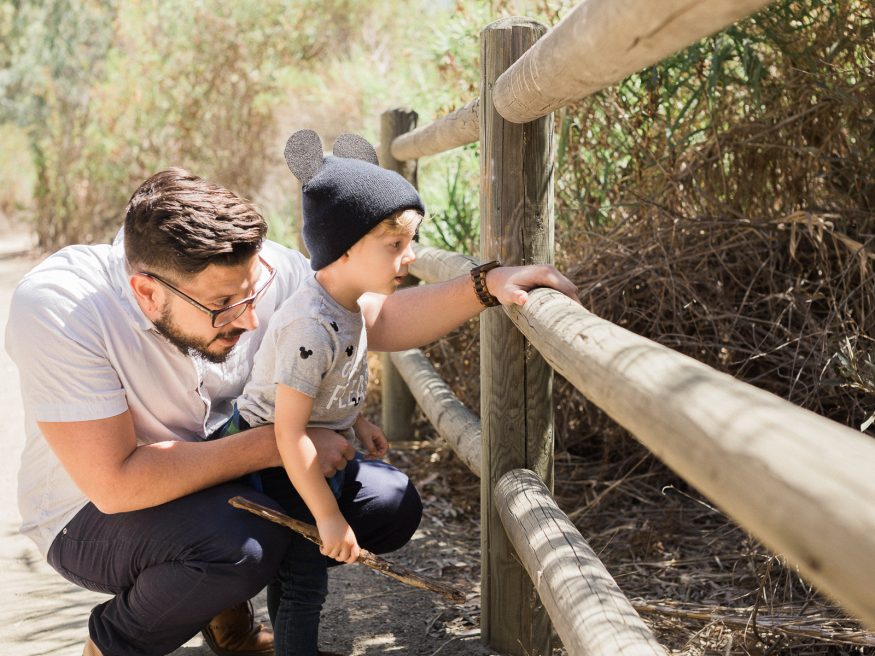 He’s so adventurous too! I love taking him over this bridge and checking out the stream and pretending there’s “water dinosaurs” in there and pointing them out. It really amazes me the lack of fear he has, because that definitely wasn’t me as a child. It’s super fun to watch! 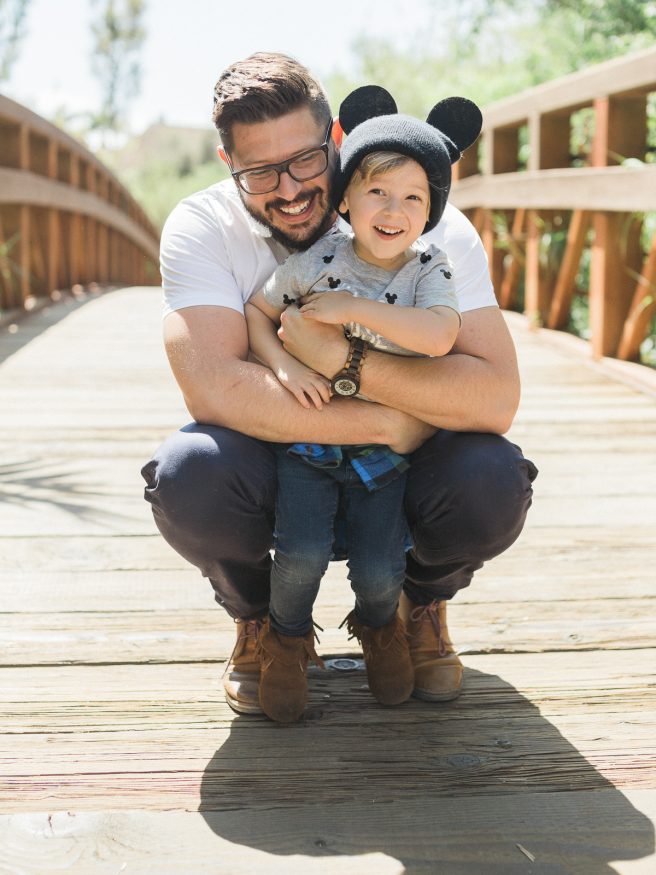 Getting him tired out

So by the time we start heading back home he’ll usually start realizing he’s tired and say “Daddy, hold me!” I’m really going to miss being able to carry this little man. Every time I pick him up he gets heavier and heavier. Its a constant reminder of how big he’s getting.

One day he’s going to be too old to want his dad to carry him. But, if he doesn’t watch his attitude when he gets older, I’ll be sure to carry him in front of his friends at 16! 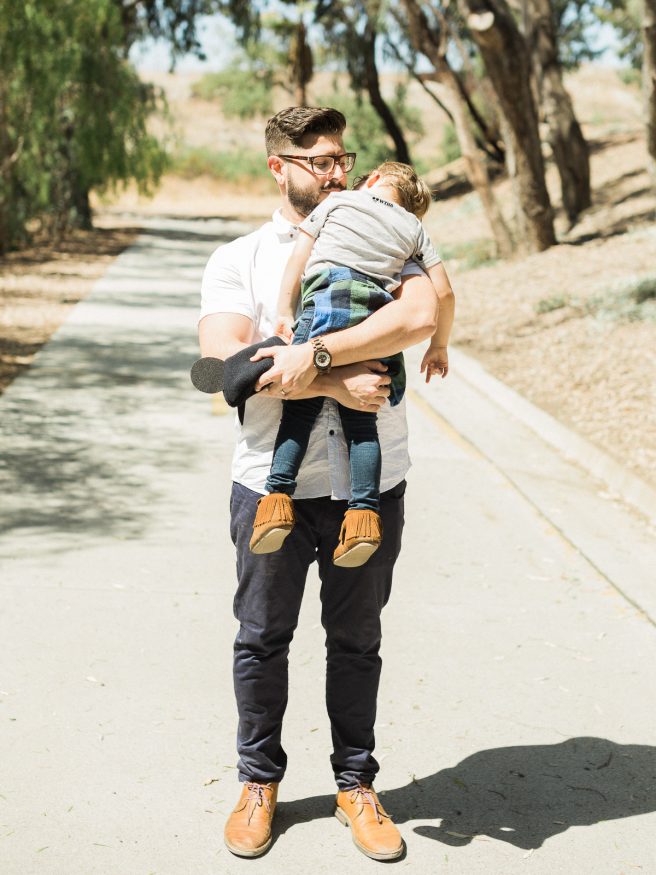 Another successful dinosaur hunt, another successful attempt to get him to take a nap. That’s one of the many “get ready for naptime” tricks I have up my sleeve, I’d love to hear what tricks you use to get your little one to sleep – let me know in the comments!

This post has been sponsored by Jord. All opinions are my own