My Little Man Celebrating Being a Big Brother

Thanks to my friends at Coca-Cola for sponsoring this post! All opinions are my own.

This past summer there was a lot of huge changes and celebrations for our family. We welcomed a baby girl to our family in August, and our little boy is now a big brother! I could not be prouder of our little man taking on the responsibility of being a big brother in the way that he has.

He’s been so excited about being a big brother since we told him, and it hasn’t changed a bit after his sister arrived! Fills my heart so much seeing him greet his sister every morning with “Hi Baby Sister!”

To celebrate, we’re going out father and son to go have some guy time. It’s October, so visiting the pumpkin patch will be in order, maybe even take him to go get a “big brother” toy. I can’t help but not to spoil him from time to time.

But, before we do that though, I let him pick out where to eat. And where did he pick? Del Taco. Why? Because this kid LOVES himself a bean and cheese burrito “with no sauce, just beans and cheese!”, as he would say! 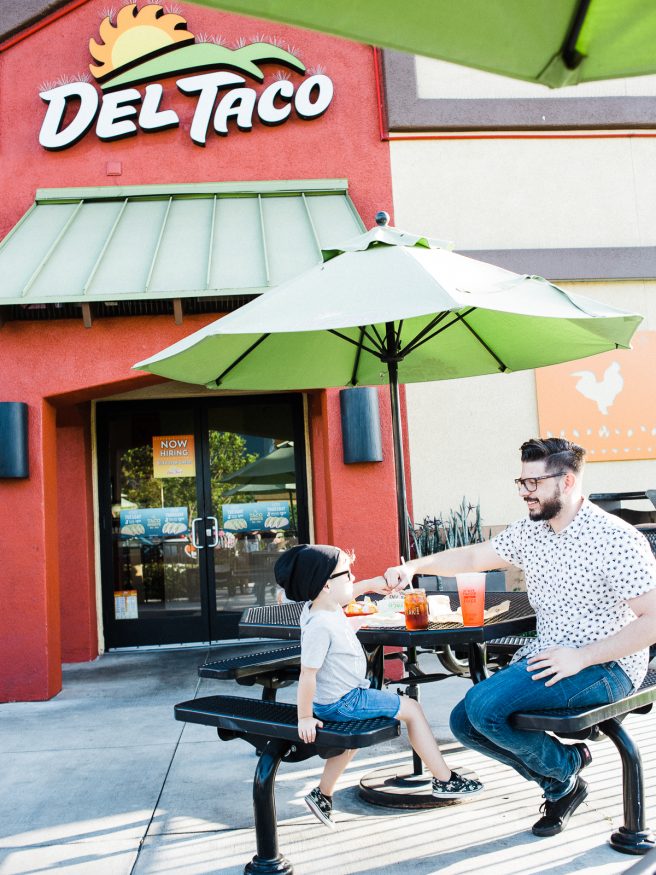 We don’t eat fast food a whole lot, but Del Taco is one of our favorite quick spots to grab a bite when on the go. I love their value menu – honestly the value burrito tastes much better than their half pounder. I don’t know why. But it does! Also, you can’t beat their $1 Medium Gold Peak Iced Tea 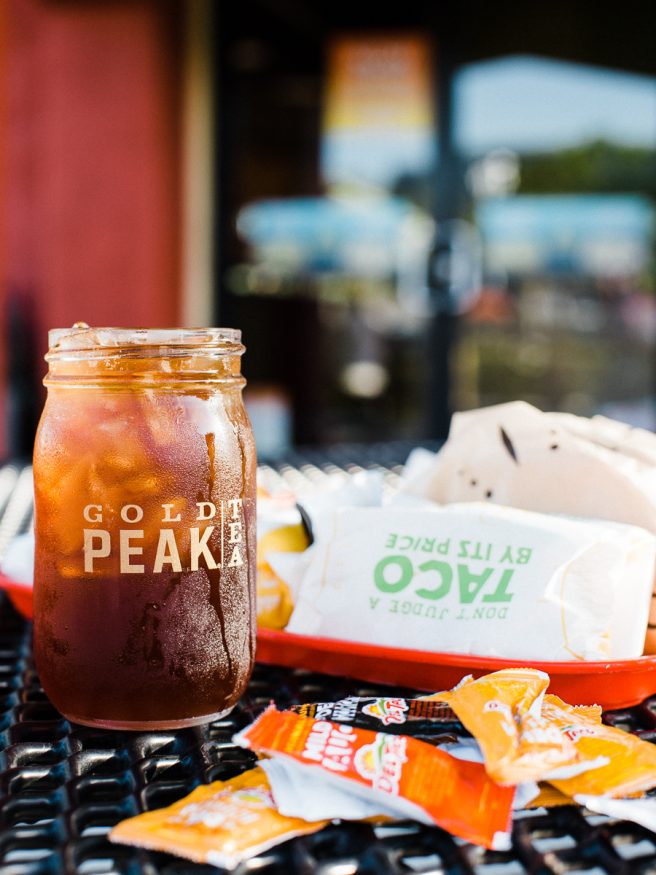 I’m personally a HUGE Iced Tea drinker. Since I was a kid, we always had a pitcher of home brewed tea in the fridge. So, I prefer Gold Peak, as it has that home-brewed taste that I love. Plus, I can drink a ton of it, and not feel weighed down like I would soda. It’s refreshing, and just what I need before taking on the rest of my day! 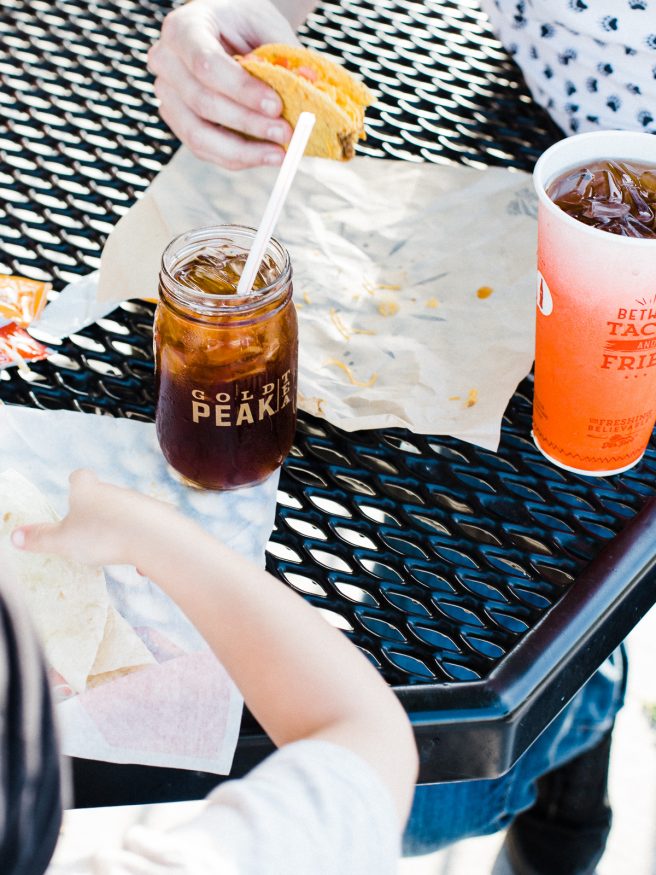 I can’t get over how big this little guy is getting. At four, he has all these preferences, his parents’ attitude and tons of spunk. Before I know it he’ll be having celebrations with his own children.

But let’s hope that is MANY decades from now! 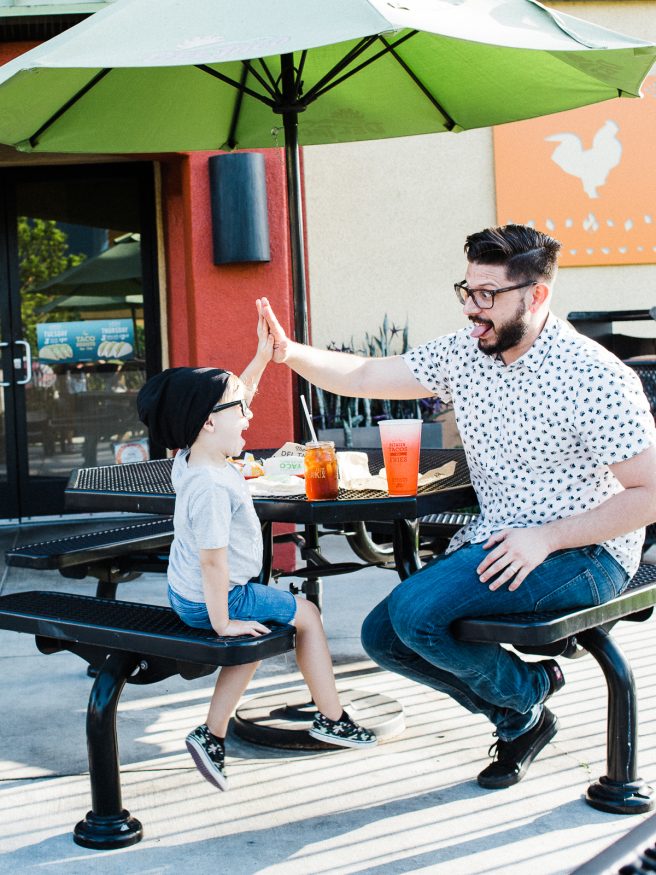