This post was sponsored by Kroger, all thoughts and opinions are entirely my own.

Some nights, its not so much that I don’t feel like cooking, but I don’t feel like thinking. Cooking is the easy part, it’s finding a recipe, grabbing the ingredients and preparing it all. For those nights,  Ralph’s Prep & Pared Meal Kits have my back! 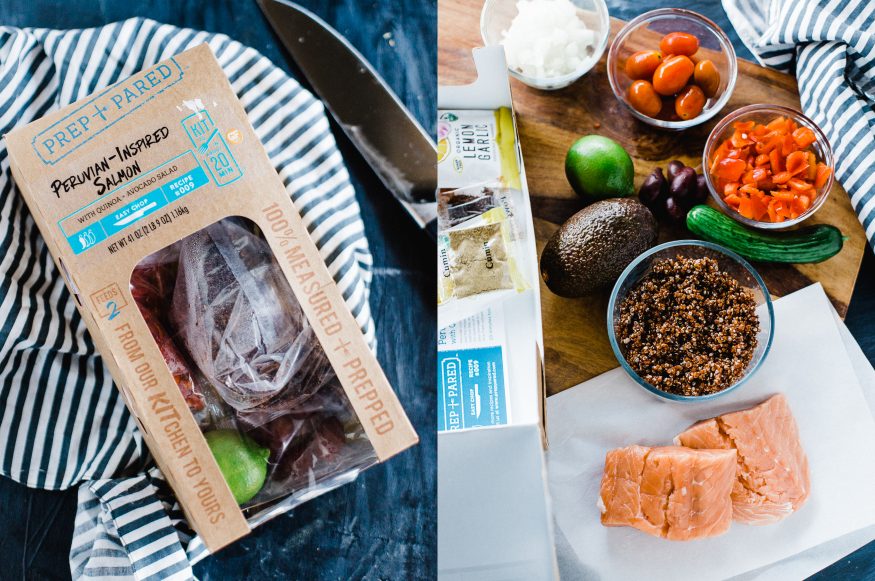 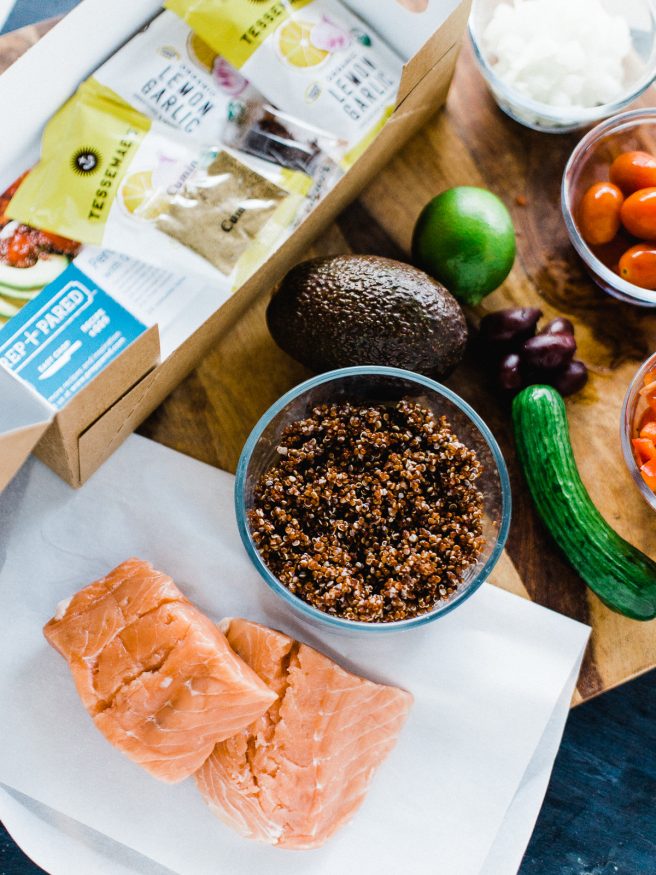 One thing my wife wasn’t allowed to eat much of, was Salmon during her pregnancy. I’m not huge into preparing fish in the house, especially salmon. When I came across the Peruvian Inspired Salmon Prep & Pared Meal Kit at Ralph’s, it was a no-brainer that this was going to become our dinner.

It comes with everything you need to make a meal for two including a side. This Peruvian Inspired Salmon comes with a quinoa salad and avocado. The Quinoa is even pre-cooked so it takes one extra step out of cooking your meal. 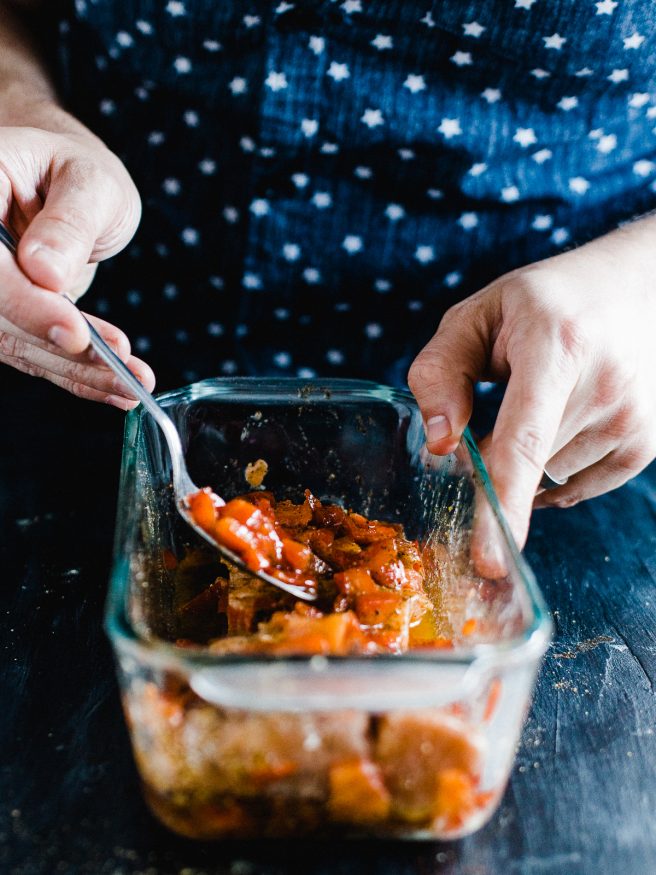 If you’re asking “Yeah, but what is this Prep and Pared Meal kit you’re speaking of?”, don’t worry. It’s still fairly new especially out in the west coast. There will be a variety of different meals, each taking around 20 minutes to get from kit to fork.

For the Peruvian Inspired Salmon Meal Kit. It took about 10 minutes to marinate the fish, prepare the salad, then another 7-10 minutes to cook the fish and plate. I easily saved 10 minutes by not having to measure, and prepare ingredients. Super convenient! 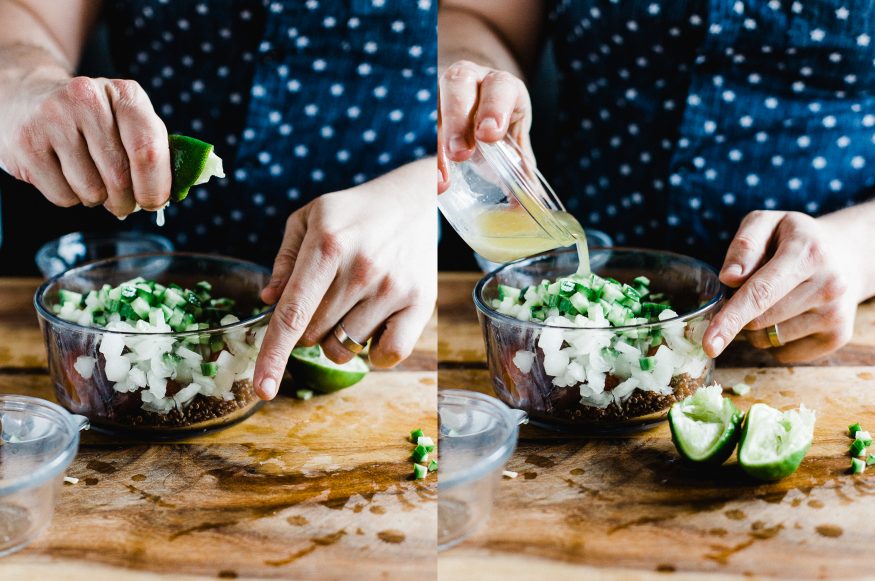 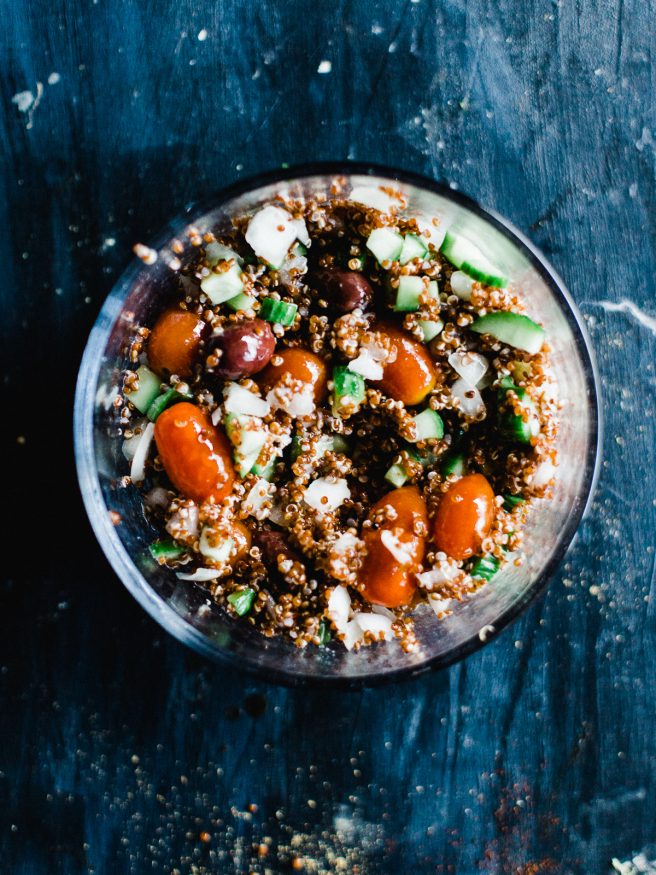 Man, was this delicious. The marinade consisted of a lemon garlic sauce, a little cumin, chili powder, salt, pepper, and red bell pepper. The fish sat in this mix for about 10 minutes, then went on a skillet as directed. 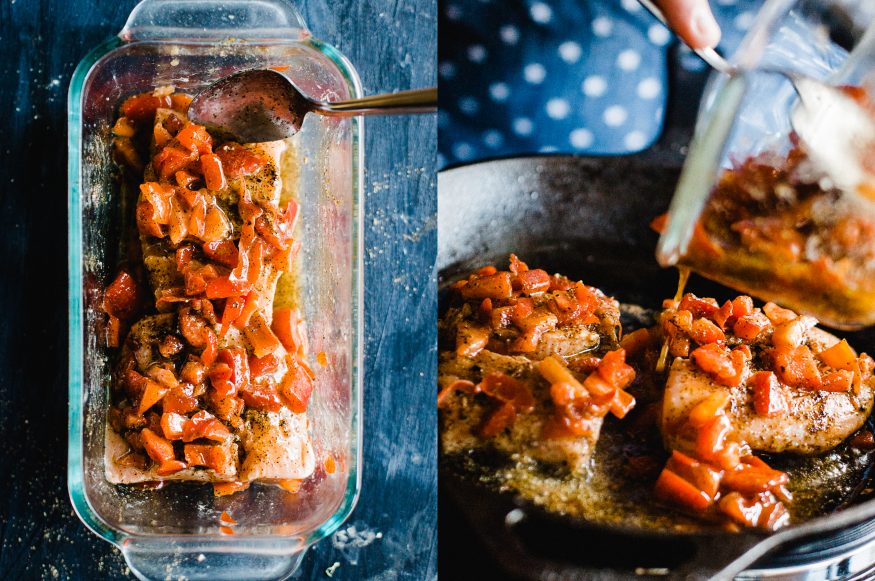 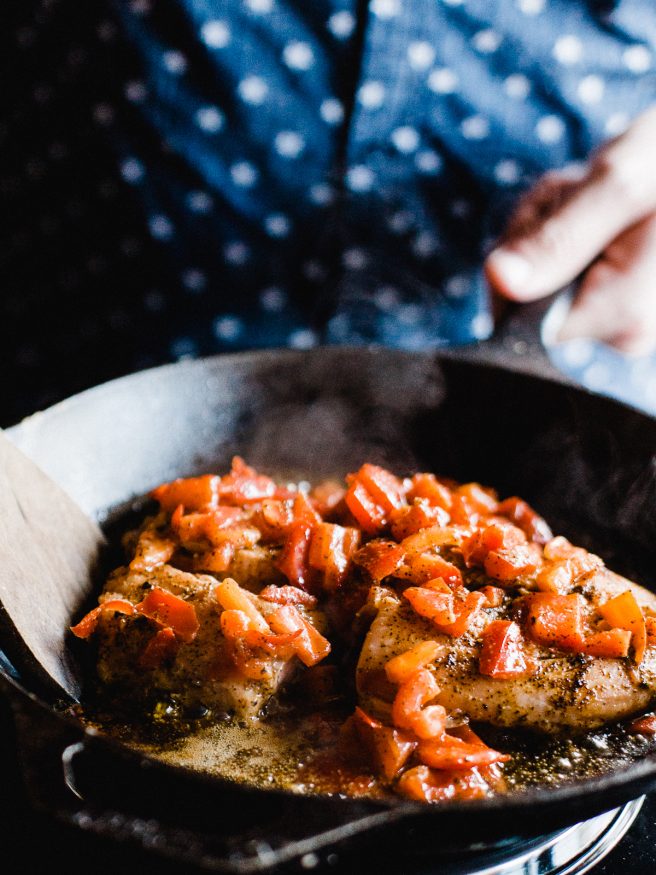 I’m going to be honest, salmon is a fish that I’ll take one for the team and just eat it with a pinched nose. Like I said, I picked this meal for my wife, but once I had a bite of the fish it was definitely one of the best ways I’ve had salmon, ever! 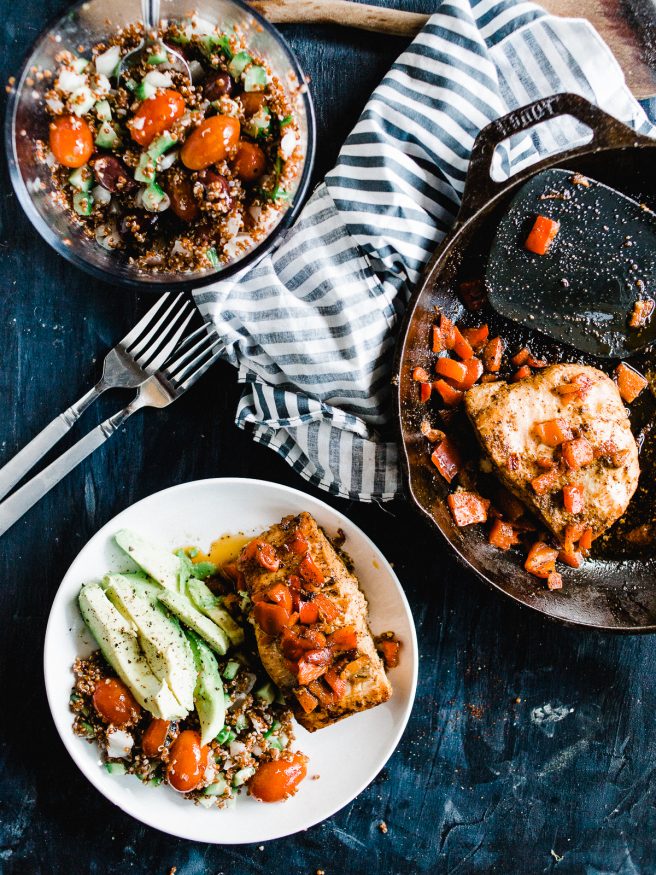 I’m definitely going to take some inspiration from this meal kit and put something together on my own! Hat’s off to the Ralph’s chefs who put this together! They definitely put a smile on both our faces, and made my night a little easier.