Changes In Our Morning Routine: Preschool

I LOVE NAAN! And because I can’t get enough of Naan for about the past 2 years, I had to do something with it for the blog! I found the perfect way to use it. Turning it into a breakfast pizza! 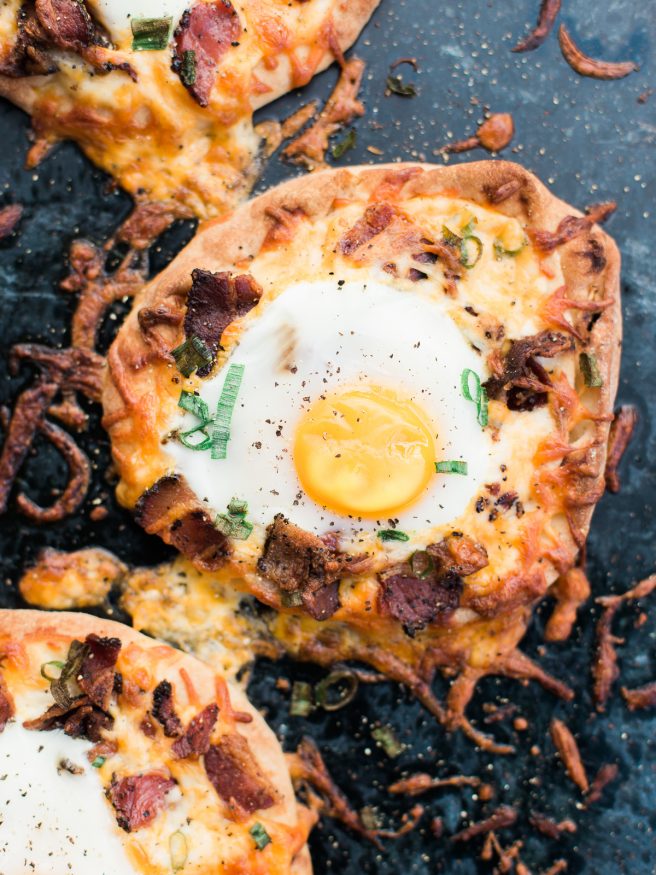 I wanted to make something special for our little guy for breakfast since its his birthday today and I thought about making him a breakfast pizza.

I’m not going to lie, even though this naan flatbread smothered in cheese, bacon and topped with an egg is freaking amazing, Brayden the picky eater wasn’t too stoked on it. Oh well maybe next year when his tastebuds mature.. 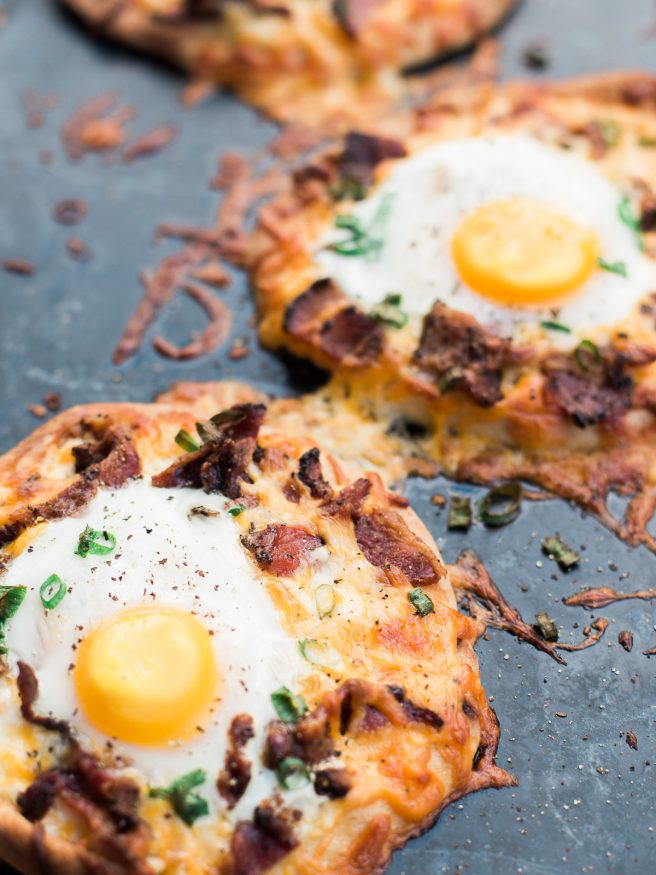 He was super stoked at the idea of a breakfast pizza in a personal size just for him, he just wasn’t took stoked about the sunny side up egg. Which I should have known better, he’s a total scrambled egg little guy. Nothing I couldn’t whip up real quick instead but what are you gonna do? 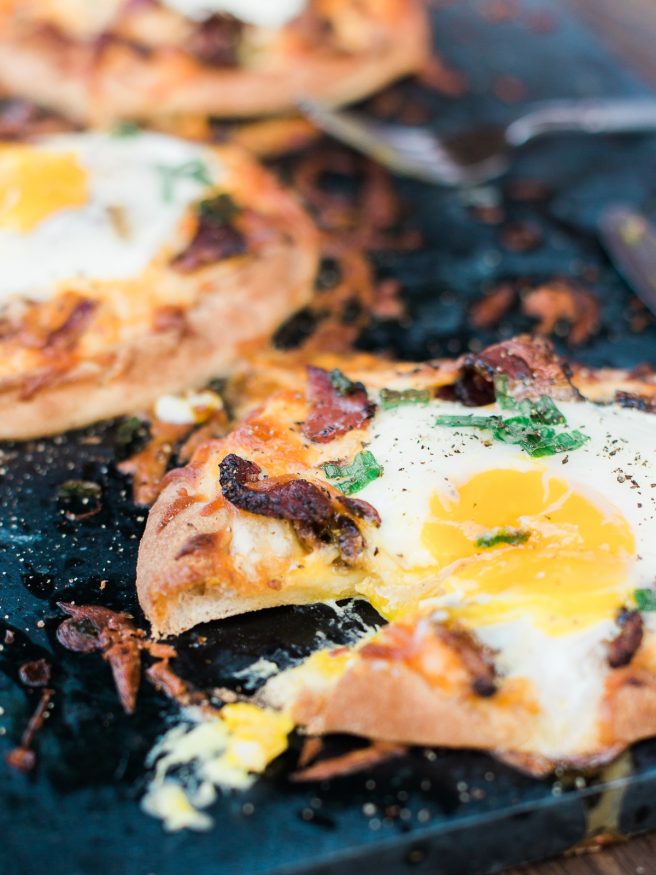 But this Naan Flatbread Egg and Bacon Breakfast Pizza from the adult perspective is a great way to start off the morning.

Smothered in cheese and savory bacon with the crispy on the outside, soft on the inside texture of Naan flatbread is a match I only wish I could take credit for, but they’re just so made for each other its common sense! 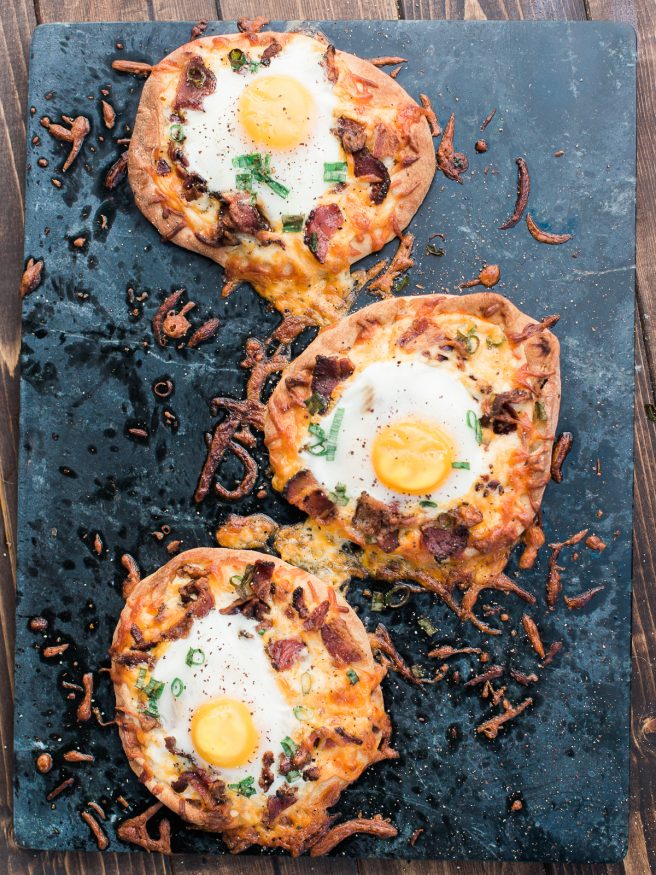 I also used a soapstone cooking stone that we got for a wedding gift that holds a lot of heat similar to a pizza stone – it definitely helped make the crust nice and crunchy!

Its also great if you want to cook this on the grill if you’re out camping or just don’t feel like getting the kitchen all hot with an oven heated to 475. 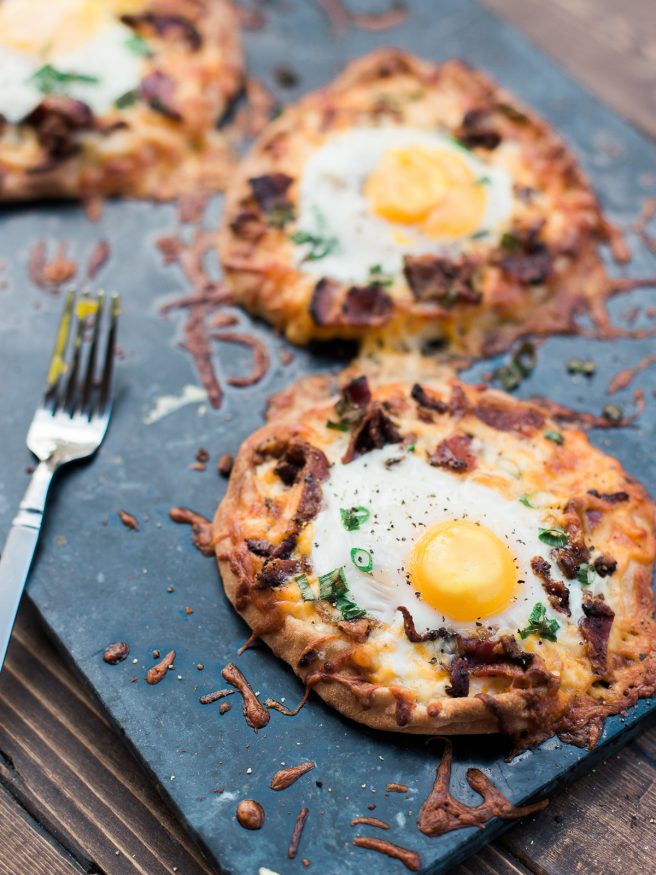 In case you’re looking for Naan bread, I used this brand that is easily available in my parts, there’s a few ready made naan bread brands too! 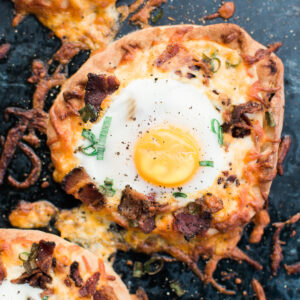 With grill season in full effect and Father’s Da

I’ve been trying to come up with the perfect car

Shrimp orzo pasta is so one of my favorite cold pa

Who has some leftover brisket from this weekend?