When you have a family of eaters who have different tastes, making a breakfast skillet 3 ways (or more) is the perfect solutions.

I’m making a breakfast skillet that is a simple egg and potato for the kids. sausage and peppers for Dad, and a plant-based for Mom.

But the one love we all have in common, cheese and bacon!

So for the wife, I put together a little plant-based heavy ingredients. She’s not vegan but has a few food sensitivities and has realized eggs aren’t her friend.

I’ve gone through a few brands, and have found JUST Eggs has the best outcome, and is the easiest for me to cook. They’re pricey, but if you’re like my wife and can’t do regular eggs, this is the closest to the real thing I’ve come across.

Now I’ve seen some recipes where you toss all this in a skillet, then let it cook in the oven, and that should work (similar to this breakfast casserole).

But I’ve found that letting the potatoes cook the skillet, then individually cooking the rest of the ingredients in a separate pan, helps build flavor into each ingredient.

It’s all up to you of course – but its a great Sunday recipe to put your love into!

This recipe took me about 30 minutes in whole to put together, and the kids were disgusted when I put it on the table.

Until I showed them which part was theirs and then they were completely on board! FOR THE COUNTRY POTATOES 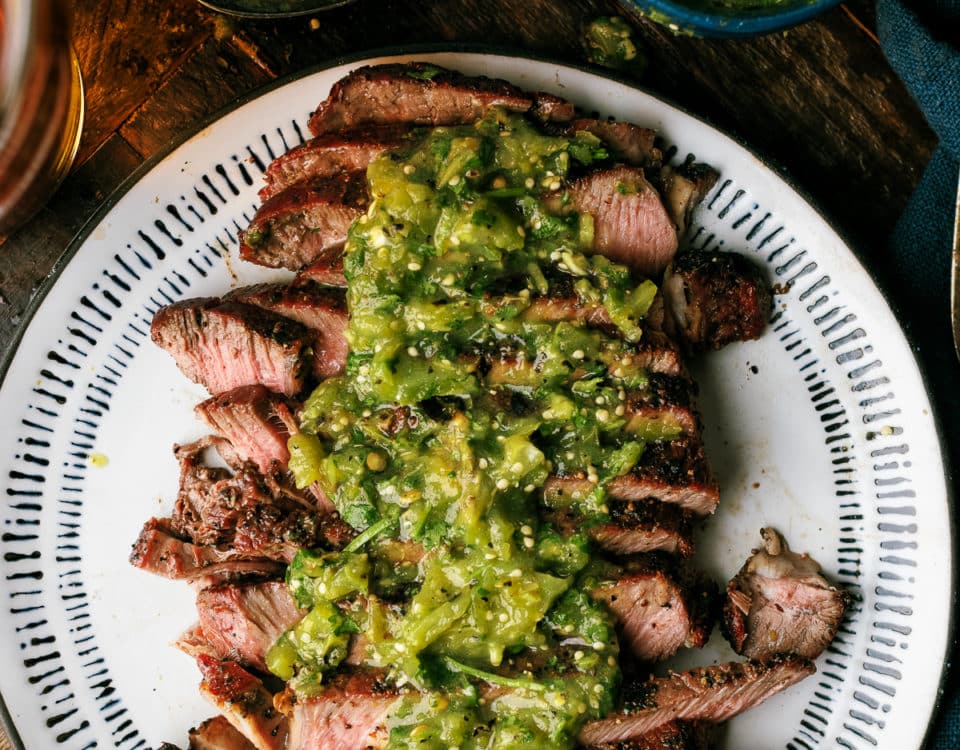